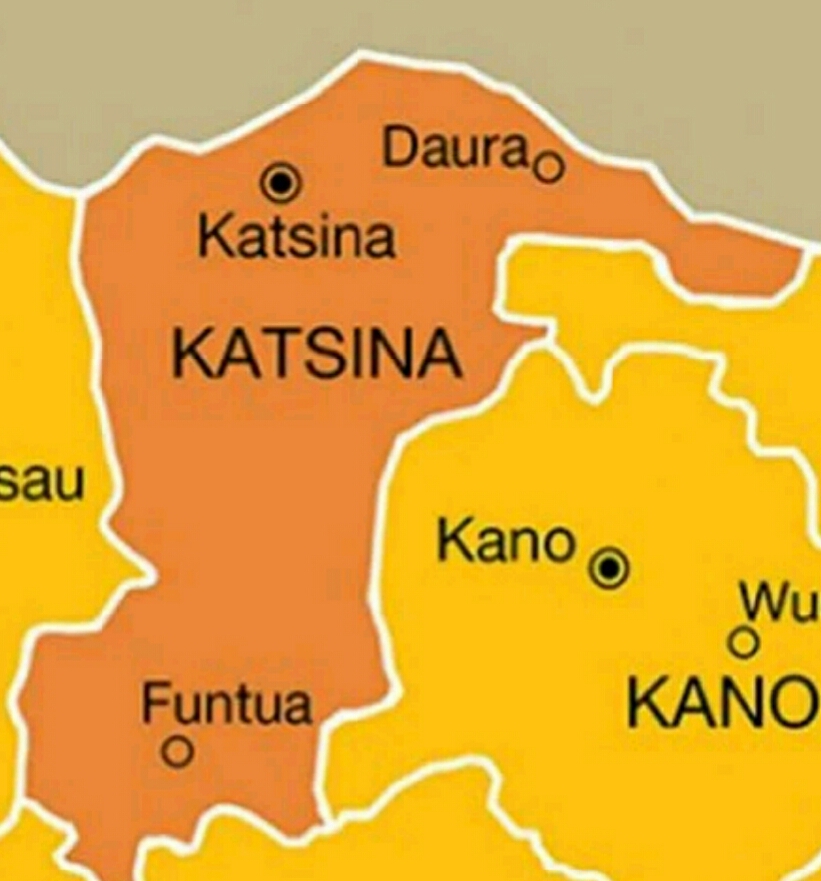 A bomb explosion occured on Saturday at Yammama village near Malumfashi, Katsina State.

The spokesman, SP Gambo Isah, said six other children were injured in the blast that occurred just before noon.

He noted that the DPO in Malumfashi reported that a loud sound was heard inside the farm of one Alhaji Hussaini Maikwai.

The officer led an Operation Puff Adder team to the scene.

“The explosion killed five children that belonged to one Alhaji Adamu of Yammama village in Malumfashi local government area. It also injured six other children, who were sitting under the tree inside the farm,” he said.

Isah added that the children went to the farm to cut grass for animals.

Those injured have been taken to Malumfashi General Hospital for medical attention.

The scene had been barricaded as detectives from Police EOD and CID are currently conducting investigation.

No group has claimed responsibility for the attack.

Bandits in North-Central and North-West especially, have carried out a wave of attacks in recent months