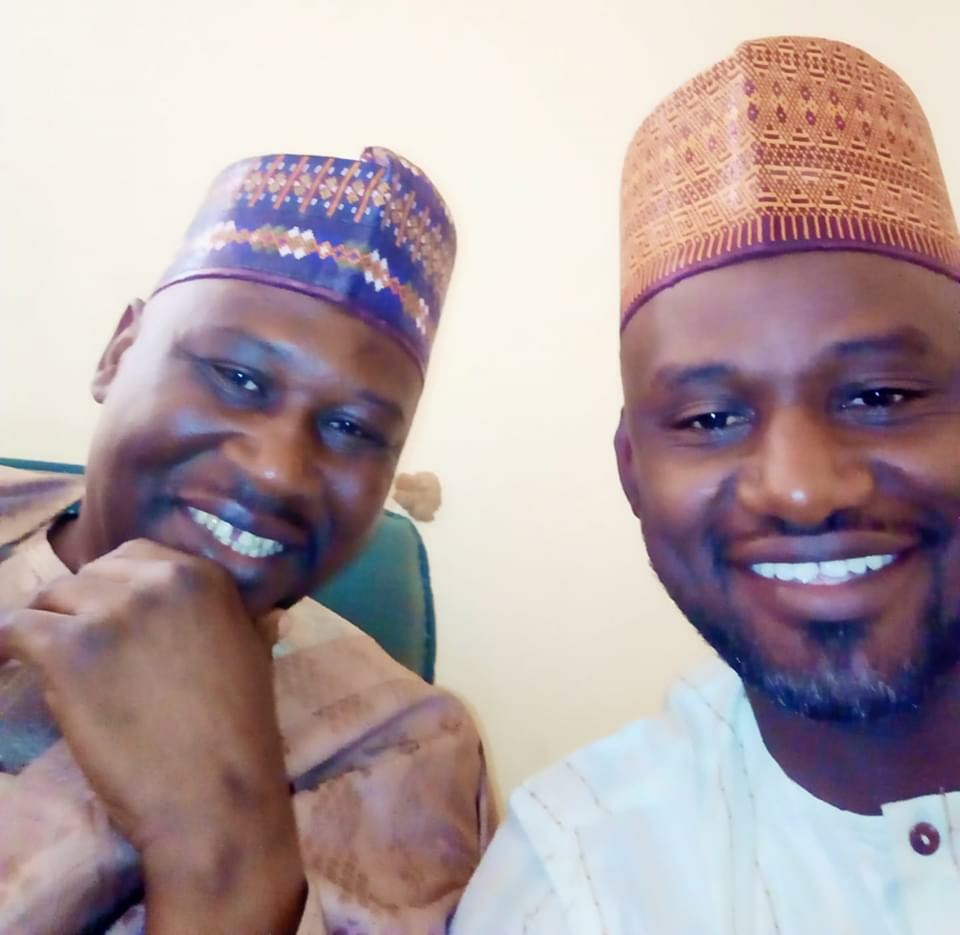 Yola South local government area being part of the Adamaea state capital has been recording massive developmental projects since the coming of Fintiri led administration.

Within his one year in office, Governor Fintiri has done what he will positively be remembered by the people of Yola south

Alhaji Umaru Fintiri records his name in history as the only governor to have done so much for Yola South that hitherto lacked adequate attention by successive administrations.

This is a progress to the people. Apart from expanding the city of Yola town, a lot of youths will get both direct and indirect jobs from this project.

The Governor while responding to requests by stakeholders of Yola South during a thank you visit paid on him, promised to construct six kilometers of township roads among other developmental projects to give the area a befitting outlook.

Surprisingly, days after the promise, the state executive council approved building of roads in Yola that include Zumo Street and links: 0.75km.

Others are Mafias road with fall out drain: 1.2kms, Mbamba Street: 1km and Doctor’s Quarters road: 1.6kms, which will take eight months.

In the area of education, the Governor has approved building of a model school that will serve as Excellence Center of ICT-base teaching and learning, which is the first of its kind in the state.

The school will be built beside Jippu Jam Yola Roundabout and work has since commenced in earnest.

Also, students of Aliyu Mustafa College; 99% of them indigenes of Yola South have benefited from the school Feeding program.

While in general, students in all public primary and Secondary schools in the local government area are enjoying free education.

Above all, 13,120 students of institutions of higher learning from Yola South have benefited from government scholarship programme.

The Governor has also allocated a permanent site to College for Legal Studies Yola.

Approval is granted for transferring the college from the ministry of Justice to ministry of higher education, which is a process to drive the college interventions from Tertiary Education Trust Fund TETFUND.

There is also the restoring of ‘Yan Kifi Grazing Reserve in Yola South to Fulani pastoralists, which was illegally allocated to individuals by the immediate past administration in the state.

This will no doubt go along way to boost the economic sector of the area and provide youths with employment opportunities.

In terms of security architecture of Adamawa, Governor Umaru Fintiri has performed extremely well by eradicating ‘Yan Shila Boys among other miscreants in the state capital.

Governor Umaru Fintiri has pledged in many fora that he would never surrender the state to criminality and has vowed to deal with criminals.

These seeming torrential developments have indeed ushered in a fresh air, typical of the Fintiri to Yola South and by extension, the state.

Muhammad B. Tukur Gcfr, is the SSA New Media to the Governor