Gov Fintiri commiserates with the Family, PDP, The State Over Modibbo’s Death 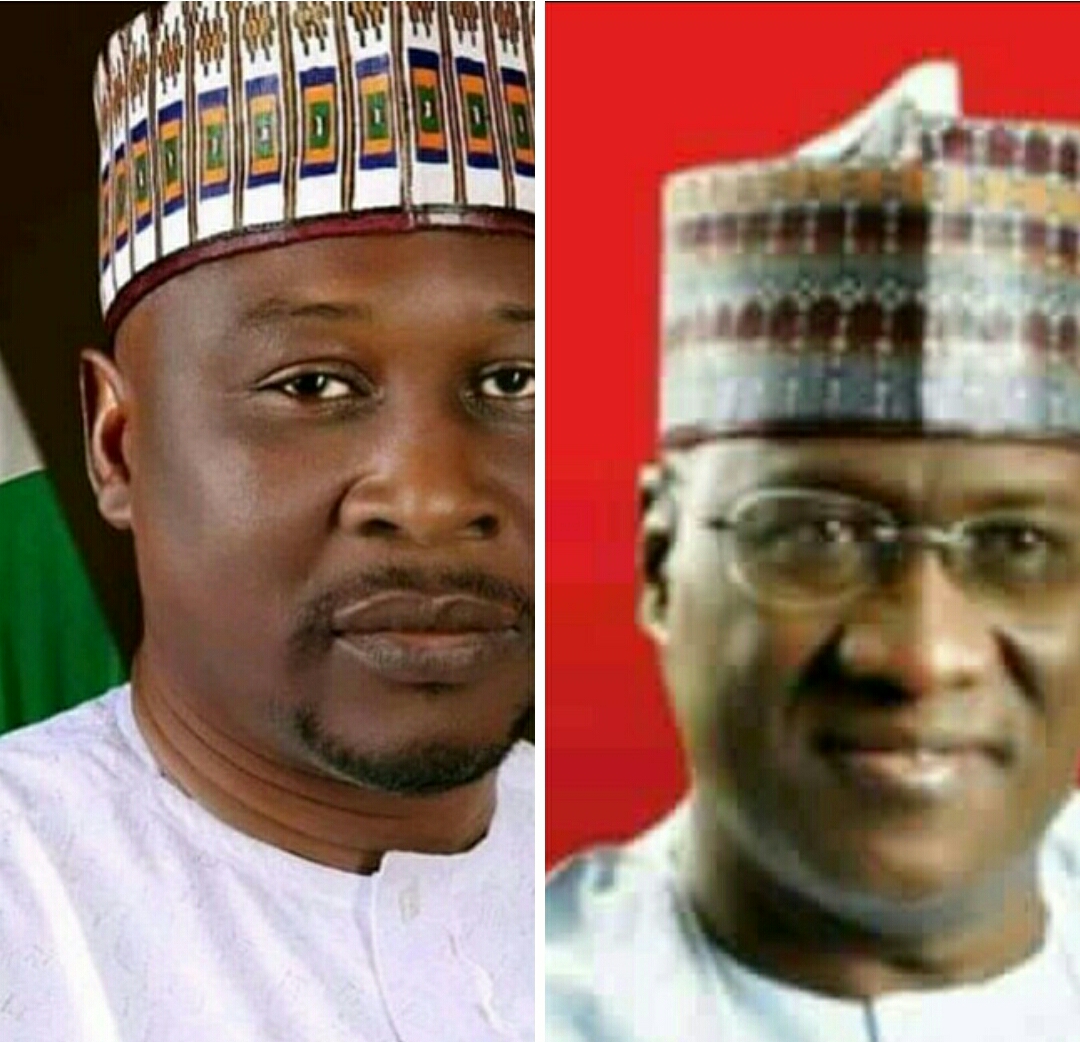 Governor Ahmadu Umaru Fintiri of Adamawa state has described the death of Adamu Mu’azu Modibbo, a People’s Democratic Party chieftain in the State, as shocking.

In a press release issued by the press secretary to the governor, Mr. Humwashi Wonosikou Monday, Fintiri lamented that “Modibbo died at a time his services are needed in the government’s effort geared towards making the state great again.”

The governor described Modibbo’s contributions to the growth and development of Adamawa as laudable, adding that “he stood tall during PDP’s struggles to retake the state and return it to where it ought to be.”

Fintiri said Modibbo used his rich experience and knowledge in serving the State and Nation.

The governor condoled the family, friends political, professional associates, the people of Girei Local Government area and indeed Adamawa state over the loss.

Fintiri said “Adamu Mu’azu Modibbo exemplified a true democrat an illustrious son of Adamawa State with nationalistic feeling and a hardworking politician who lived a life worthy of emulation.”

Fintiri prayed Allah to forgive and grant him Aljanatul Firdausi.

COVID-19: They do not believe there is, it kills, yet they demand for hazard allowance, insurance