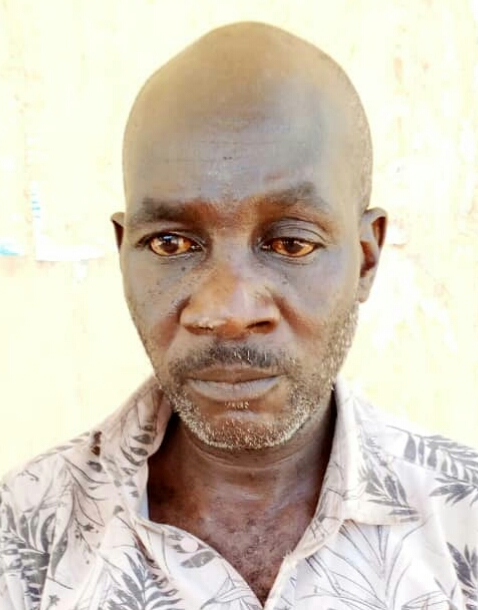 “The suspected rapist, prior to his arrest, observed the absent of the survivor’s mother before launching assault against her.

“The survivor is now undergoing medical screenings, while the suspect is taken into custody for investigation and prosecution.

“The command is hereby calling on members of the general public to key into fight against sexual assault on women and children. Parents and guardians should also closely monitor their wards.

“The command further assures its  commitment to protecting lives and properties and calls on people to continue reporting to police any suspicious movement around them.”