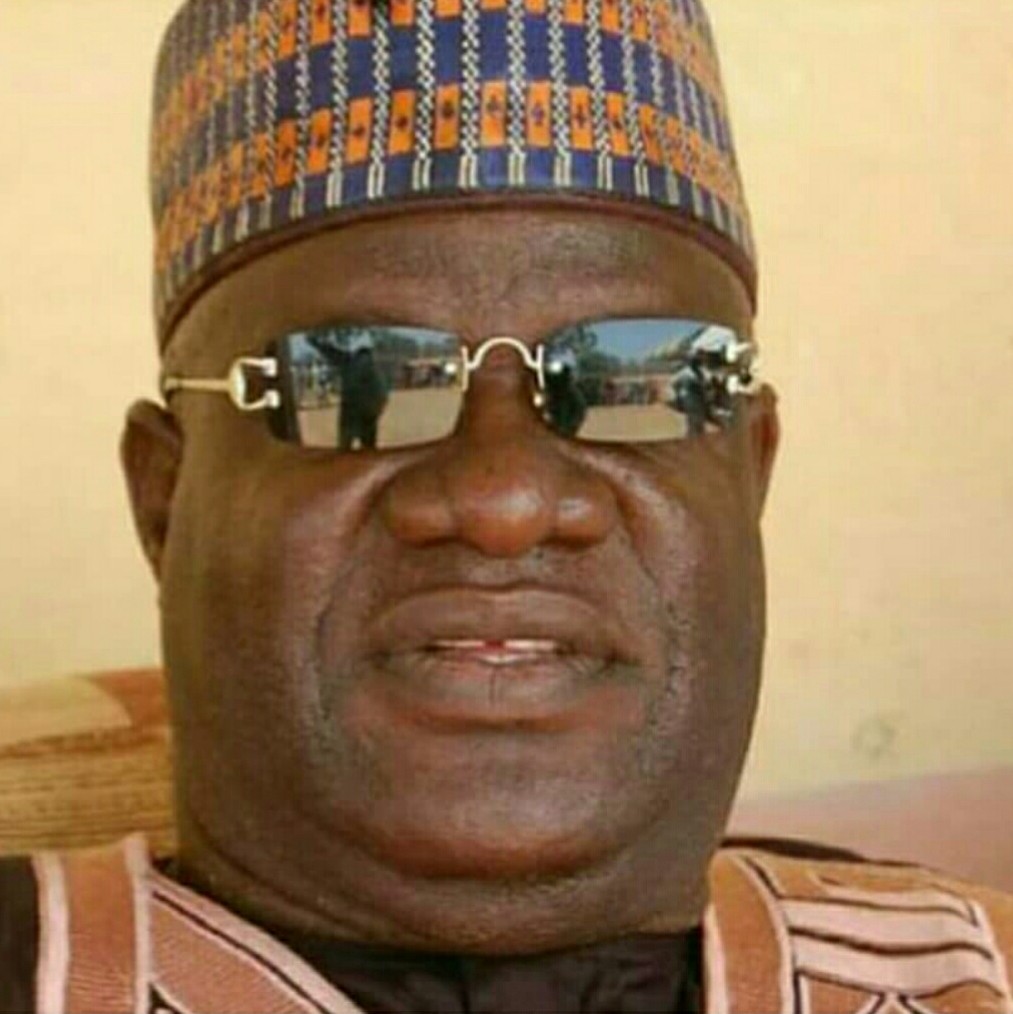 In a telephone conversation this morning, the Hon. Chairman, Maiha local government, Dr. Idi Ali Amin revealed to the Periscope reporter that he was on his way to Belel, a district in Maiha, along with the security officials to receive suspected criminals alleged for kidnappings and cattle rustling, arrested in Cameroon.

“They operate between Nigeria and Cameroon republic. They kidnap innocent Nigerian citizens to their hideouts in Cameroon where they negotiate unimaginable ransoms.

“They operate with impunity and kill at will any person they are opportune to kidnap whose family and/or community could not raise the ransom fees charged.

“We’ll receive them and hand them over to the appropriate security agency for further interrogation and prosecution,” Idi said.

The three arrested suspected criminals who are indigenes of Belel, are Hammadu and Beto, identified as the children of the chairman of Tabital Pulaaku, Maiha local government branch, Alhaji Yusuf, who decided to remove the Pulaaku gown and take to banditry/kidnapping.

While Isiyaku, the third criminal is being identified as the son of late Dauda Babaji Belel.

The Belel community hope that law should take its course, “there’s insecurity associated with these high profiled and well-known criminals who raid with impunity in our community. They should simply not be spared.

Jalingo-Maiha district, the headquarters of Maiha local government is currently battling with the activities of criminals who break into shops and stores at night. The Periscope is investigating the unfortunate theft even when there are the ” Yan Banga vigilentes keeping a dusk to down vigil, completing security agencies.

Recall that the chairman Maiha local government, has on Saturday June 27, hosted an international peace parley on cross border security, which the Periscope reported, attracted the participation of seven district heads of the districts in Cameroon that share border with Maiha LGA and the heads of four of the five districts in Maiha LGA.

While the four of the five districts in Maiha local government area that were officially invited are; Belel, Mbilla, Sorau and Pakka.

Jalingo-Maiha district, being the headquarters of Maiha local government, is yet to have her district head approved to honour the court order, therefore any impostor is disregarded as monarchical villain to be humiliated with an uncompromising “participational embarrassment” of non recognition.

The international meeting had reviewed the issue of mutual and peaceful coexistence, in addition to strengthening inter border security and promotion and protection of integrity.

“The insecurity associated with insurgency and kidnapping for ransom has formed the background of the Maiha Saturday meeting and we shall work on actualising the meticulously articulated script,” a participating district head from Cameroon assured.

It appears that they are working on the international peace and security script with a view to combating any form of inter border criminality, as this arrest, can at least attest.