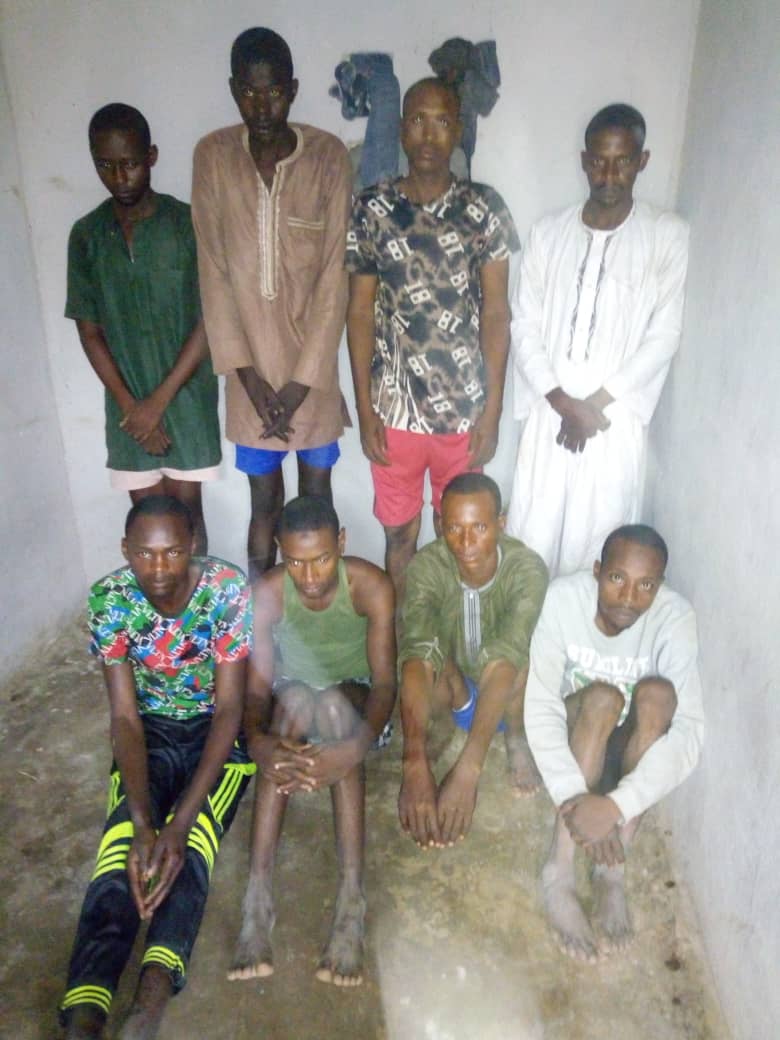 * They operate in Belel and environs, forcing their victims to Cameroon before negotiating for ransom – Cameroonian security

The three suspected Belel kidnapper kingpins arrested on July 22 by the Cameroonian authority, handed over to Nigerian government, have confessed to their crimes which led to further arrests in Nigeria

Recall that the Periscope has on July 22, reported that the three arrested suspected criminals all indigenes of Belel district, Maiha local government in Adamawa state, are Hammadu and Beto, identified as the children of the chairman of Tabital Pulaaku, Maiha local government branch, Alhaji Yusuf and Isiyaku, identified as the son of late Dauda Babaji Belel.

Speaking to the Periscope, the Hon. Chairman Maiha local government, Dr. Idi Ali Amin disclosed that the arrest of one of the kidnappers that led to further arrests in both Cameroon Republic and Nigeria, was the fruit of the international peace and security meeting held in Maiha.

“The arrest of one of the kidnappers, in collaboration with the Cameroonian authority, which led to further arrests and revelations is due largely to the joint boarder meeting we had some last month.

“The international meeting was sequel to the complaints of series of kidnappings, especially around Belel area, which led some people in migrate.

“We’re told that the kidnappers operated both in Nigeria and Cameroon. To bring an end to the nonsense by bringing the criminals down to their knees, we decided to have a joint border meeting with the Cameroon.

“We cannot tolerate kidnappers and other criminals in Maiha.

“All the kidnapper are from Belel district. They have confessed to doing different kidnappings.

“They disclosed that their gang leader that supplies arms they considered as chairman kidnappers association is based in Song local government area and the security operatives and vigilantes are tirelessly after the boss with others around him,” Idi said.

The LG chairman chairman, said so far five kidnappers are added to the three earlier arrested. 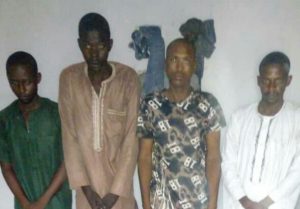 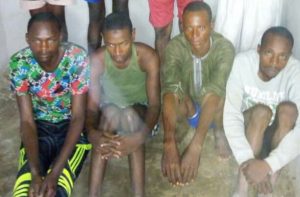 Speaking to the Periscope on condition of anonymity, one of the security officers in Cameroon disclosed that, the kidnappers “operate in Belel and environs in Nigeria, forcing their  victims to  Cameroon before negotiating for ransom.”

The seeming embarrassed youth in Belel lamented that those arrested for kidnappings were not ruled by poverty as their parents are famous and have the capacity to send them to any school money can afford and/or engage them in any meaningful business.

“Not for poverty, children from famous families bring kidnapping shame to Belel,” the youth lamented.