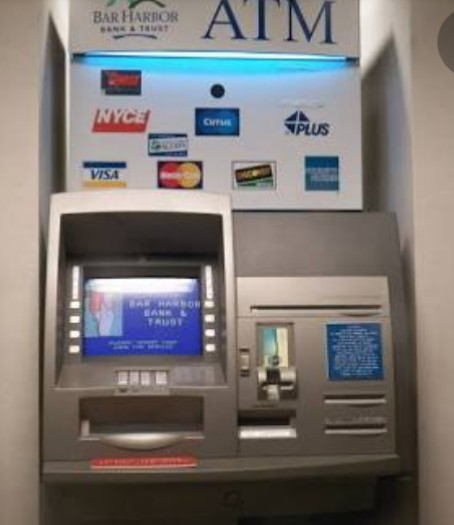 The organized labour in Adamawa State has today rejected what it called ”the unfortunate and unwarranted deductions of June and July 2020 salaries” calling on the government to immediately reverse the obnoxious policy.

In a bulletin made available to FOMBINATIMES, the organized labour said the action constitute a serious injustice on the toiling civil servants in the state whose plight was worsened by the incursion of the COVID-19 pandemic.

” In view of the above, the leadership of the organized labour is calling on the government to direct the account general’s office to reverse the deduction made on workers’ salaries as done in the month of June 2020 with minimum delay,” the statement said.

The organized labour also called on the state government to with immediate effect direct the implementation of New National Minimum Wage to local government workers who are part of the negotiation process and the signed agreement.

The labour also urged the government to regularize the tax regime to workers urging for the reversal of double taxation made on workers’ salaries in the month of May and June 2020.

The state has witnessed a considerable disquiet after civil servants observed huge cut in their salaries on Thursday.

Many of the civil servants in separate interviews with FOMBINATIMES said the government has reversed their salaries to pre-minimum wage era.

A level 14 civil servant who spoke to our reporter on condition of anonymity said after the negotiation on the consequential adjustment was sealed, his salary was increased by N7,000 noting that the increment was deducted from his July salary effectively nullifying the minimum wage agreement.

Efforts to get the government reaction through the head of service, Dr. Edgar Amos did not yield results as he told our reporter that he has not seen the bulletin and can’t respond to what he is yet to see.