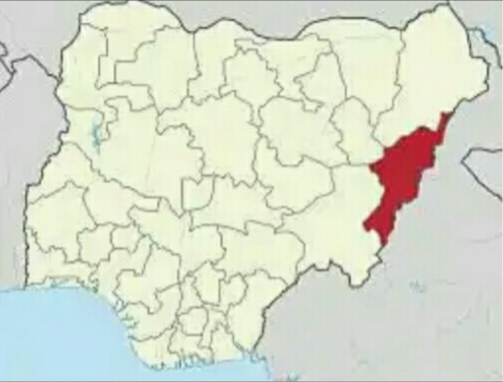 Civil servants in Adamawa state have called on governor Umaru Ahmadu Fintiri to sack the Accountant General of the state for insubordination and suspension of minimum wage.

The workers the Periscope reporter interviewed explained that since the governor said he was not aware of the salary cuts, it amounts to insubordination on the side of the Accountant General to arbitrarily direct for the suspension of the minimum wage and other rather unfathomable levy.

“It is a crime to direct for the suspension of payment of wages already signed into law.

“Accountant General’s Office, has crossed its official boundary. It should therefore be dealt with,” one of the  workers said.

The prayer warriors among the workers said “since the governor was not aware and the NLC leadership has expressed shock over the salary cuts, it means that there is a sabotage.

“Some people are trying to sabotage the governor, frustrate some workers from performing their religious rite of slaughtering rams and a happy Sallah celebration, since there’s sufficient money to pay August salary in full and the outstanding July salary next month, that is, after Sallah, then we’re embarking on fasting and Qunut prayers tomorrow, being Arafat day, against whoever is involved in slashing of our July Salary.

It is only God that can betray the workers’ enemy. This is indeed a wrong timing to conspire against workers indeed”.