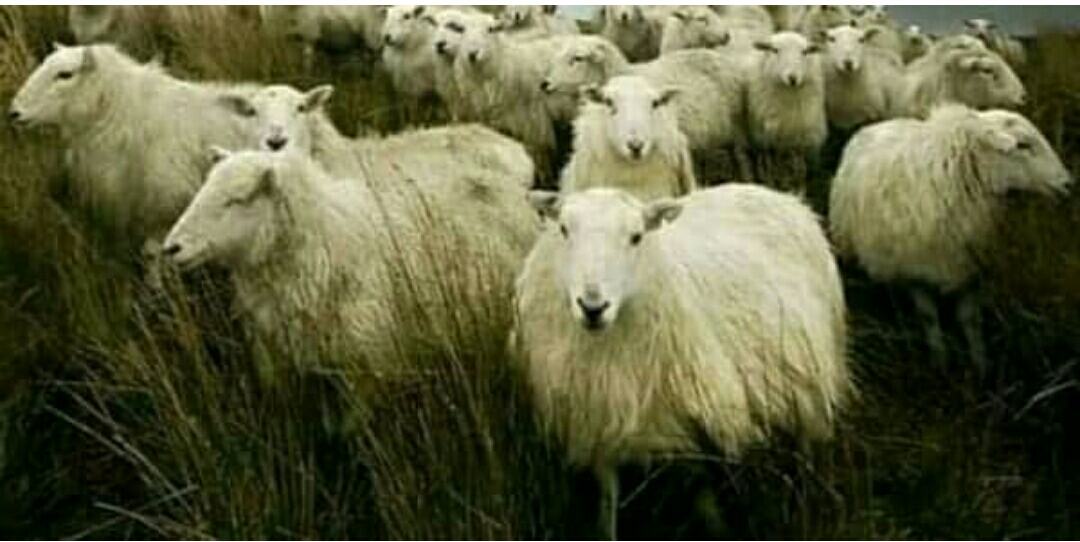 An international nongovernmental organisation assigns me to share rams to the financially disadvantaged families for Eid El-Adha (Sallah) celebration.

The international organisation has been sponsoring this intervention with the Periscope Global Publishers since 2013.

At the market, some people whom I thought would be good they contribute as a social responsibility to such initiative of feeding the less privileged, requested from me their shares from the rams to be distributed.

“Aren’t you here to buy rams? I only give to the less privilege who have not got the capacity to buy,” I told them.

They kept insisting that I should send their shares home. I simply told them that it would be embarrassing to do that when they should be contributing as well.

More than 80% of the members of the international organisation are not Muslims, yet all have agreed to help, joining in celebration with the poor. “You shouldn’t be greedy,” I told them.

The international organisation does not enrich the rich. Does not give to those who can afford, hence have no reason for its need. It empowers the poor through the Periscope for a befitting sallah celebration.

“We should cultivate the habit of getting the poor out of poverty,” the international organisation will emphasise.

With this, I say happy Sallah in advance to the needy, those who sympathise with, by supporting those in need and the entire Ummah as an entity. Peace!