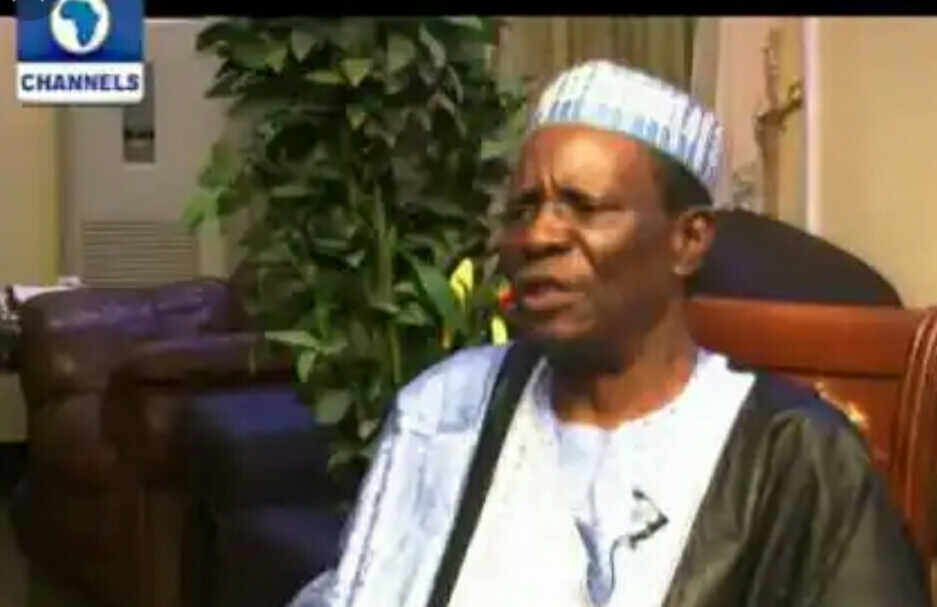 The reviewed Nigeria Broadcasting Code is not a standard document for the regulation of broadcasting in Nigeria and stakeholders were not properly consulted, this is according to Professor Tonnie Iredia.

Professor Iredia, a former Director-General of the Nigerian Television Authority (NTA), claims that the NBC Code pushes fear into the mind of practitioners.

The Professor of Broadcast Management and Media Law said this on Wednesday during Channels Television’s breakfast show, Sunrise Daily.

While arguing that the broadcast industry is key to the enlightenment of the people, he warned that the over-regulation of the sector will not augur well for the country.

He explained the broadcasting code is supposed to be a guide and not seen as an instrument for regulation, adding that a broadcast code needs the input of all stakeholders to make it stand the test of time.

According to him, “the NBC just rolled out a number of things that it felt should be in the code and did not hold consultations with the stakeholders like the previous managers of the system did.

You first of all hold consultation. Everybody will look at it. there will be a document, you will bring it out at the tail end, there will still be another kind of peer review and all kinds of things.

“And the bodies that should have been consulted were not consulted. Rather, they were being told that it is subject to review and all their objections now will be taken into consideration in the next review.”

The Minister of Information and Culture, Lai Mohammed, who unveiled the document at an event in Lagos, revealed that the government has raised the fine for hate speech from N500,000 to N5 million.

He explained that the code was reviewed in line with the directive of the President for an inquiry into the regulatory role of the NBC in the wake of the 2019 general elections.

Mr Lai Mohammed noted that President Buhari had also ordered the probe of the conduct of the various broadcast stations before, during, and after the polls.

He stated that following the inquiry, the President approved many recommendations aimed at repositioning the NBC to better perform its regulatory role.

The minister highlighted that notable among the recommendations was the need to amend the provisions in the Broadcasting Code and Act.

He, however, decried that reactions to the last amendment were concerns who thought their business interest was superior to that of the nation.

Har hammers hard on Maduwa for saying that PMB has done nothing to bring back peace, security in Adamawa – TGNews