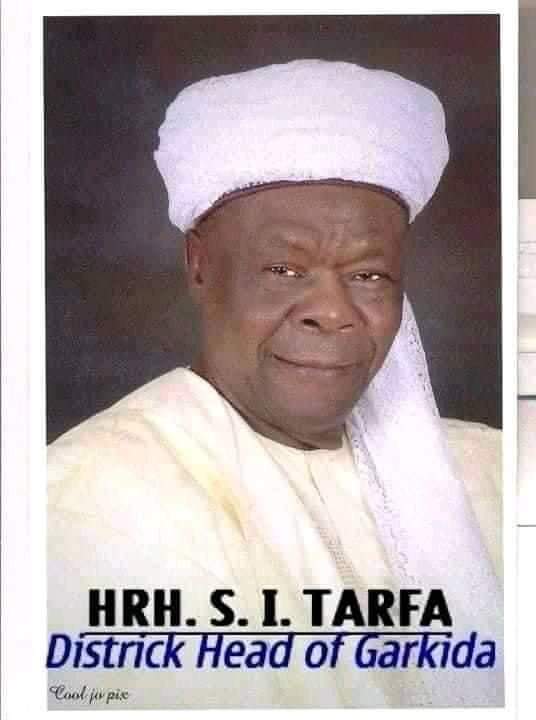 The lawmaker, who is the Gimbiyar Adamawa said the demise of the traditional ruler is a big blow not only to his family but the state in general.

“His death at this critical moment creates a huge vacuum not only for his immediate family, Garkida community and Adamawa Emirate Council but the entire State”.

“He was a respected, courageous and a strong pillar in his Community, a disciplinarian and devout Muslim” she said.

While stating that death is inevitable, she described the deceased as a pious, truthful and straightforward person who exhibited transparent and exemplary leadership lifestyle that is worthy of emulation.

Sen. Binani then prayed Allah to grant the soul of the deceased peaceful repose while granting the family, Adamawa State Government and the people of Garkida the fortitude to bear the great loss.