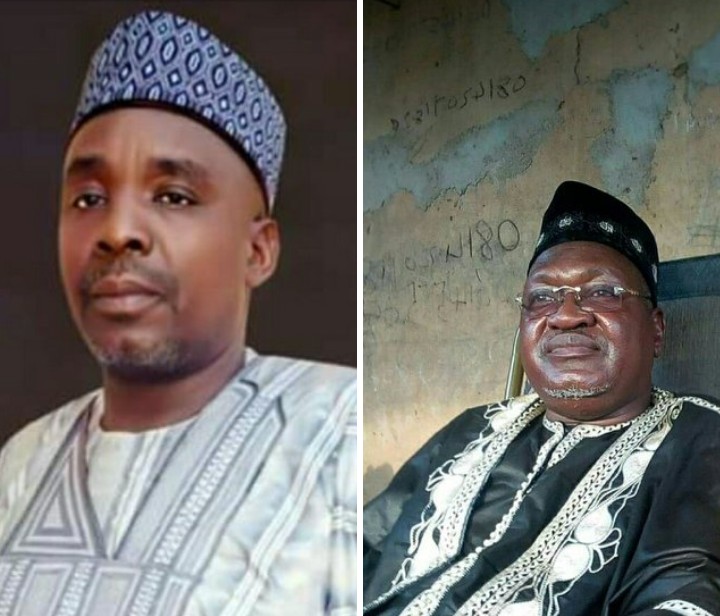 The third defendant; Idi Usman Shehu, whom the first defendant; the former Adamawa state government appointed as district head, against the selection and submission of the legitimate candidate – Barr. Mahmud Suleiman Abubakar, the heir to the late district head – by the second defendant – Mubi Emirate Council, has challenged the ruling of the Yola High Court that restrained him from parading himself as any district head of Jalingo-Maiha that he apparently shared no legitimate lineage, kith and kinship and ordered the Adamawa government to approve the plaintiff – Barr. Mahmud as the legitimate district head, before the court of appeal.

The High court order in part, issued the following declarations for which the former governor failed to honour even though it was a declarative judgement:

* That the approval of the 3rd defendant by the Governor of Adamawa State as the District Head of Jalingo-Maiha District, Maiha Local Government Area, who was not the person recommended by the 2nd Defendant, is wrongful, illegal, null and void.

* That the plaintiff whose name was forwarded to the Governor of Adamawa State for approval by the 2nd Defendant, is the proper person to be approved for appointment as the District Head of Jalingo-Maiha District.

* It is hereby ordered that the Governor of Adamawa State (1st Defendant), should approve the plaintiff as the proper person for appointment as the District Head of Jalingo-Maiha District, Maiha Local Government Area.

*An order of perpetual injunction is hereby given, restraining the 3rd Defendant from parading himself as the District Head of Jalingo-Maiha District, Maiha Local Government Area of Adamawa State.

The first defendant, the then Adamawa state governor, though has not appealed against the high court ruling, has however failed to honour the court order giving room for an impostor – the third defendant – to spell anarchy to the monarchy in Jalingo-Maiha.

The third defendant – Idi Usman Shehu has challenged the high court judgment before the court appeal; the hearing fixed for today would enable the determination of the court of appeal at a date to be fixed.

Meanwhile, peace is restored in Jalingo-Maiha with the recent and total suspension of the impostor and the appointment of the acting district head waiting for the determination of the court of appeal.