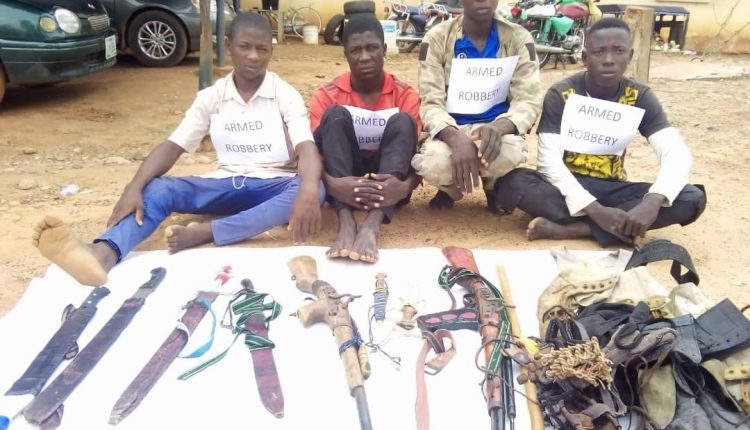 “The command while ensuring that the victims get proper medical attention and their recovered motorcycles handed back to them, is calling on members of community to report any suspicious persons around their neighbourhoods to the nearest police division or report same through any of the following police command control/emergency numbers: 08089671313, 08107364974, 08053872326.