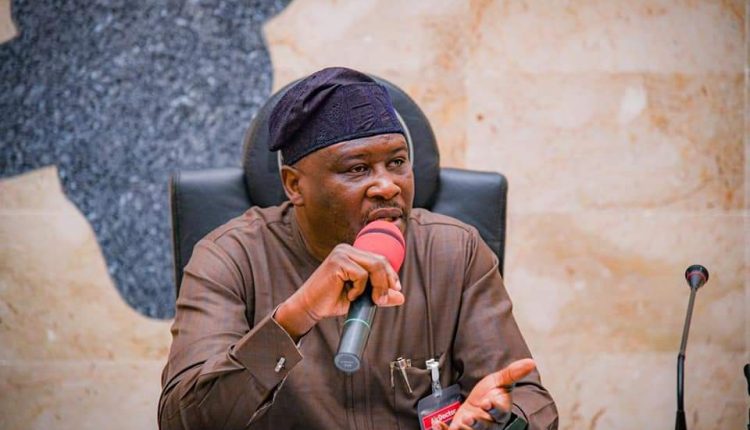 Governor Ahmadu Umaru Fintiri of Adamawa state has comniserated with the APC as a party, Mubi Emirate Council and the family over the death of Alhaji Adamu Muhammad a chieftain of the All Progressives Congress (APC) in the State, which he described as shocking.

In a press release Monday, issued by the press secretary to the governor, Mr. Humwashi Wonosikou, Fintiri said Muhammad would be remembered for his tenacity and contributions to the growth and development of Adamawa.

The governor urged the APC to take solace in Allah, describing the deceased as a great party man who used his experience towards contributing to the progress of the party and Adamawa State.

Governor Fintiri prayed Allah to grant the family of the departed the fortitude to bear the irreparable loss and the deceased Aljannatul Firdausi.