* Enforcement of dawn to dusk curfew declared by the adamawa state government following the vandalisation, looting of government properties 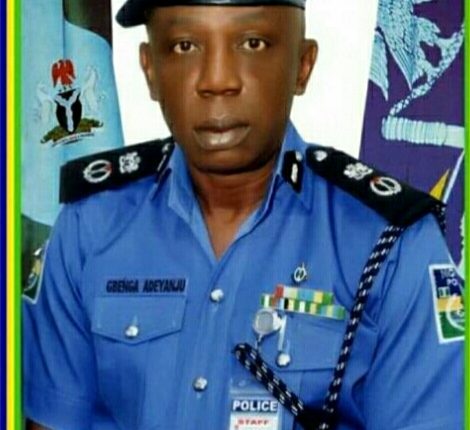 Followingthedeclaration of Dust to Dawn Curfew by the state government as a result of the breaking and looting of public warehouses  by hoodlums in the state, the Adamawa State Police Command has called on the members of the public to respectfully comply with the laid down order in order to prevent further breakdown of law and looting of both government and public warehouses.

The statement Sunday, signed by the Police Public Relations Officer, DSP Suleiman Yahaya Nguroje, revealed that the Commissioner of Police Olugbenga Adeyanju, commended the youths of Adamawa state for not allowing themselves to be misled into doing anything untoward since the #EndSARS protests began in some parts of the country.

“While the Command and other security agencies respect the rights of the citizens, they equally enjoin the youth to forthwith avoid all forms of activities capable of threatening the security of and peaceful coexistence in the state.

“However, the Command will not in anyway allow hoodlums and misguided elements to operate unchallenged, based on the law rather than using brute force or create scenario that will lead to lost of lives while preventing properties from looting.

“A task force team, which comprises the entire security agencies in the state will be going round to ensure compliance and equally enforce it.

Hoodlum-a-za-tion of #EndSARS: 11 feared dead as hoodlums go on rampage across the country