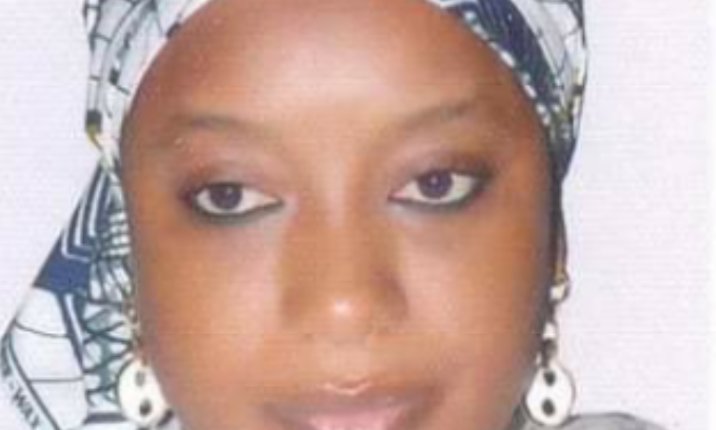 The Senator representing Adamawa central senatorial zone, northeast Nigeria, Engr. Aishatu Dahiru Ahmed Binani (Gimbiyar Adamawa) has felicitated with Muslim Ummah on the occasion of Maulid, calling on Muslims to emulate the virtues of Prophet Muhammad Peace Be Upon Him, by living peacefully with fellow countrymen irrespective of religious differences.

The Federal Lawmaker, in a statement she personally signed Thursday, implored Muslims to celebrate the Birthday of the noble Prophet Peace Be Upon Him while adhering to the total and indefinite curfew imposed by Adamawa state government.

“I will also like to appeal to our members of the Islamic faith to see beyond all artificial divisions including minor ethnic and religious differences in the society and abide strictly by the teachings of the holy Qur’an as propagated by the Holy Prophet Muhammad Peace Be Upon Him,” Binani said.

The Senator enjoined Muslim Ummah to use the occasion to pray for Adamawa and Nigeria at large for peace, unity and prosperity.

“May this auspicious day strengthen the bond of peace, unity and brotherhood across the state and the nation at large,” she said.