...Call On Adamawa Government To Buy From The And Store In The Silos 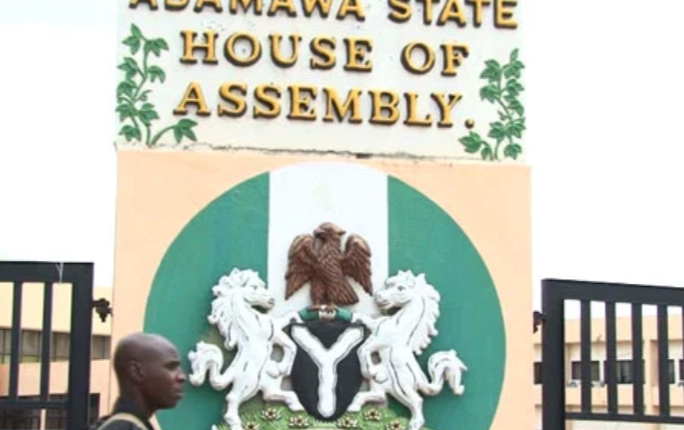 Former Speaker and Member representing Yola South Constituency, with Adamawa State House of Assembly Rt Hon. Kabiru Mijinyawa (APC) expressed lament over the rate at which farmers hastily sell their harvests to merchants outside the state. The action the legislator feared would reduce the state to the level not only of scarcity but general food insecurity.

Mijinyawa advised farmers to resist the temptation of selling their farm produce when they ought to save for rainy day, so as not to end up buying those food stuffs exorbitant price later. 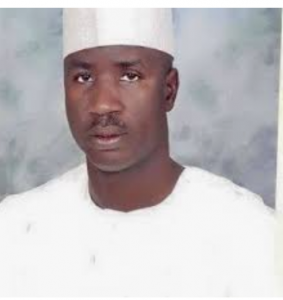 Mijinyawa, has during plenary, moved a motion to that effect. The prayer has however been improved upon by calling on the state government to formulate a policy to regulate trafficking trucks of farm produce outside the state with a view to addressing the projected food insecurity in the state.

Some of the measures to addressing the ugly trend, the legislatures recommended, were for the executive arm of government to as matter of urgency, buy the grains farmers and store in the silos; saving for rainy day as Prophet Joseph would advise the king in anticipation of the prophesied famine that would last for seven years such that people would have to travel from Canaan, among other cities, to Cairo in search of corn and to impose a high tariff on every truck conveying farm produce away from the state.

The tax could be N1000 on any bag of grain moving outside the state.

The call, conditioned by foresight, was however unpopular to the the farmers lacking strategic thinking, where they argued that no one should arbitrarily decide for them how and where to sell what they “sweated without any form of intervention, not even security to produce”. 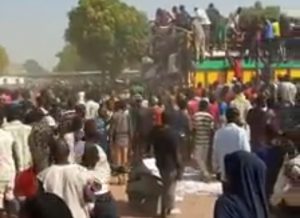 “Adamawa state government should buy the grains in large quantity from the farmers and store in the state’s silos but the activities of the hoodlums who misunderstood what is meant by saving for disaster, which could include famine have terribly vandalised cooporative storehouse during the looting that was about to reduce the state to the state of anarchy and is yet to be fixed. Can this recommendation, however sound it is, get to hold solid water?” Fred Oyono the critical thinker would ask