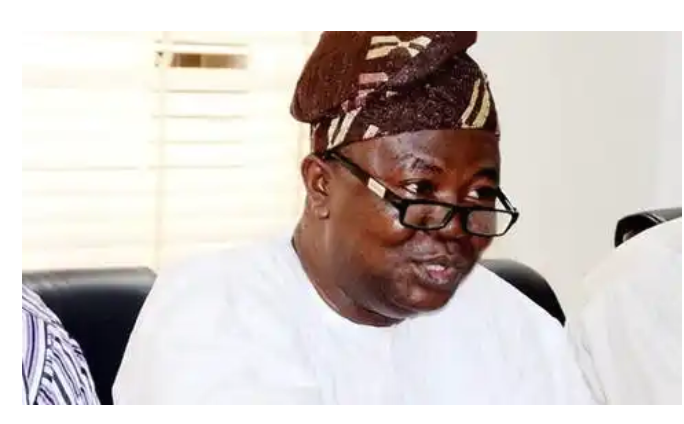 The President of the Academic Staff Union of Universities, Prof Biodun Ogunyemi,, says the union is losing its members to private and foreign universities due to the inability of the Federal Government to meet its demands.

Ogunyemi, who spoke while featuring on a television programme in Abuja on Thursday, monitored by The Punch, also said the government cannot threaten the university lecturers with court action.

He said, “Talking about options, whether they want to go to court and intimidate the union to surrender. You don’t do that with scholars, no country has ever survived it because we have options too.

“We are also aware that some few months back, Ethiopia came to Nigeria, and harvested as many as 200 professors and they are still looking for more. I don’t know if the government wants their appointees to start teaching the students. Of course, many of them don’t have their children in public universities, that is why they cannot feel it. Our scholars are our national assets and we should not allow them to be decimated.”

Speaking further, the ASUU president said the union would resist any attempt by the Federal Government to elongate the process of the integrity test being conducted on the software of the University Transparency and Accountability Solution proposed by the union.

Ogunyemi also said contrary to a statement credited to the Minister of Labour and Employment, Chris Ngige, on Tuesday, the integrity test being conducted on UTAS would take one week if the government “is conscientious about the process”.

But reacting on Thursday in the television programme, the ASUU president said, “On UTAS, I want to say that this thing about six, eight weeks is unfounded. I want to tell you categorically is if the government is sincere and conscientious about the process in motion now, within one week, we can put the integrity test behind us.”

“As at yesterday (Wednesday), we did a practical demonstration with more than 30 experts in NITDA, UTAS was demonstrated at NITDA yesterday and none of the experts faulted it. And with that, we are good to go.

“UTAS has no problem, UTAS has no blemish, UTAS is far higher in integrity, content and validity over the IPPIS. There is no basis for comparison. So, let no government official, no matter how highly placed slow down the process, otherwise, our members will resist it with all legitimate means,” Ogunyemi noted.

ASUU is currently on strike in protest against the Federal Government’s Integrated Payroll and Personnel Information System used in settling workers salaries by the FG and instead, developed the UTAS which is currently undergoing test-run by NITDA.

The Senior Staff Association of Nigeria Universities and the Non-Academic Staff Union had also proposed the University General and Peculiar Personnel and Payroll System in place of the IPPIS.

Their action followed the complaints against the IPPIS which allegedly caused salary delays and shortchanged the university workers.

The government said it had agreed to pay N30 billion Earned Academic Allowance, N20b for the revitalisation of the education sector and the arrears of salaries to the university teachers, adding that the only outstanding issue was the disagreement over the payment platform.

But ASUU insisted that the government has not met its demands, noting that the resolution of the eight-month strike was not in sight.

The Federal Government has, however, said it would resume meeting with ASUU on Friday.

The parley is expected to address various pending issues, including the contentious payment platform preferred by the union