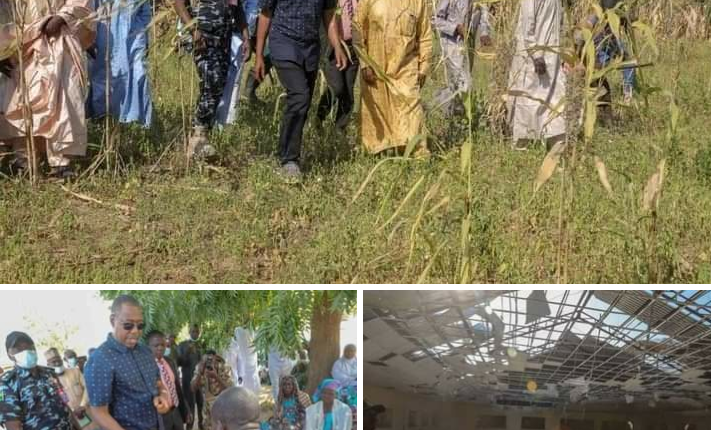 No one talks about 2023 in Borno State. It is a long way to go and the politics is rehabitation, reconstruction and recovery with transparency, accountability and integrity, efficiency and effectiveness.

People ask where is Borno State Governor, Prof. Babagana Umara Zulum getting his monthly allocation and whether or not it is the same amount received by the governors if not anywhere, at least in the northeast? 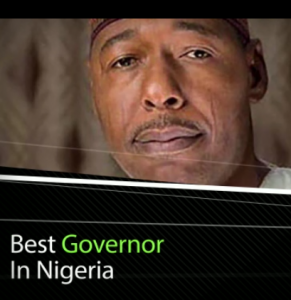 Some people will say that raising edifice and personalising same in UK, US or UAE, Abuja or Lagos using public funds as a governor, where there are hospitals and schools build, when there are water and other projects to execute, isn’t appealing to Professor Zulum. He instead concentrates on building Borno for the citizens as a bond he enters. 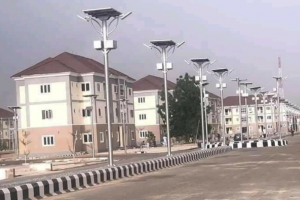 The governor having insecurity issues in the state he runs more than anywhere, is not to be distracted by the constraints since he is elected in the face of insecurity; he must manage the situation.

I set my boyfriend ablaze after forced sex – 17-year-old…

Zulum is reported to have celebrated his one year in office by commissioning over 360 solid capital projects; It means that on the average, at least one project is completed day.

Zulum has commissioned 50 housing units for junior lecturers in the University of Maiduguri after having earlier built 20 for the senior lecturers among other interventions in the university without minding that it is a federal institution. 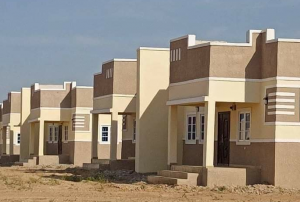 Zulum has recently visited Chibok school where girls were abducted and ordered for the rehabilitation of the facilities to international standard. This isn’t deceptive termed in Adamawa state as digital talk because he will hate to have Borno reduced to a republic of liars.

Zulum also distributed N11m to families that suffered the insurgency attack with each family receiving N300, 000.

The Governor is in addition building a mega water project in the Chibok town.

Zulum is truly working to actualise his vision and mission put together, of having Borno to recover her lost glory and become one of the best states in the country and Africa despite the insurgency.