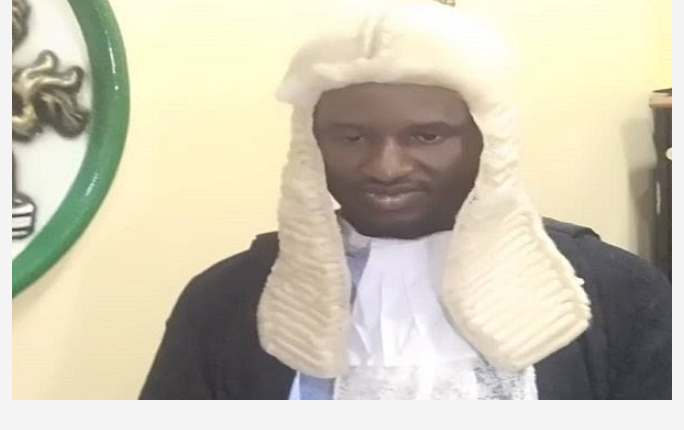 Gombe state House of Assembly has impeached the Speaker of the House, Hon. Abubakar Sadiq Ibrahim and replaced him with Hon Abubakar Mohammed as the new Speaker.

The Chief Whip of the House, Hon. Musa Buba who briefed the press Tuesday, on behalf of the House said the removal of the former Speaker was in exercise of the 1999 Constitution of the Federal Republic of Nigeria as amended.

Buna explained that 16 out of the 24 members of the House passed a vote of no confidence on the former Speaker.

Buba dismissed the insinuations that they were being sponsored, saying the decision of the House was in the common interest of the state