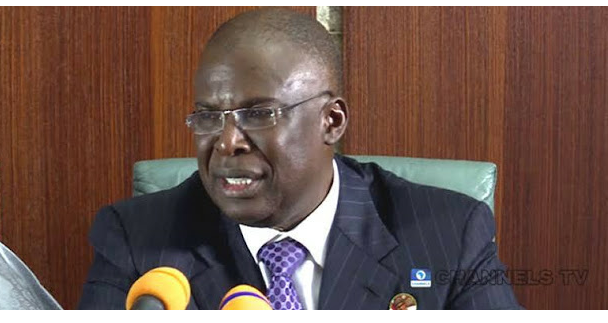 Minister of State for Petroleum Resources, Timipre Sylva, has said the ongoing oil search activities in the North-East region of the country by the Nigerian National Petroleum Corporation has been very successful.

The minister, who made this known on Monday while featuring on a television programme in Abuja, said two oil wells have been drilled in Gombe State while exploration will continue on Nigeria’s side of the Chad Basin.

When asked to give an update on the exploration of oil in the Lake Chad area, Sylva said, “Definitely, we are very much on that project. We have already found oil. We have drilled two wells so far in the North-East, in the Gombe area and they were very successful and the exploration and drilling will continue on our side of the Chad Basin.”

The PUNCH had earlier reported that the Gombe State Government expressed its support to increase Nigeria’s hydrocarbon resource base through the search for oil in the Gongola Basin.