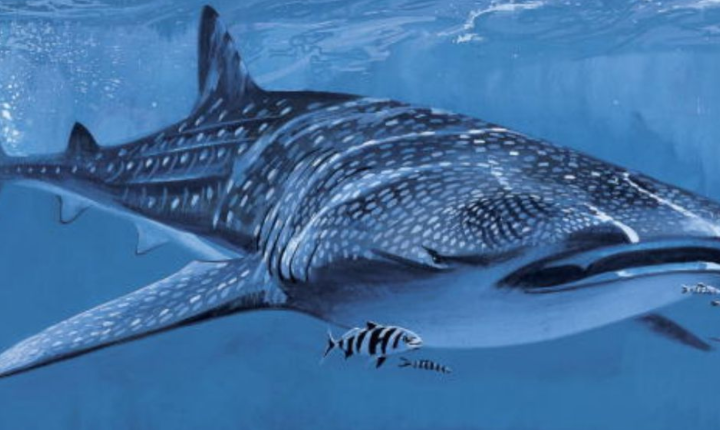 ATLANTA – The Georgia Aquarium is mourning the loss of its largest female whale shark after its death.

According to the aquarium, Trixie was having difficulty navigating her habitat and, though the vets tried to help her recover, she did not survive.

In the 15 years since their arrival, Ralph and Norton have also both passed.

“Loss is inevitable, but that does not make it any less painful,” the aquarium said. “We are so proud to have been stewards of her care for 15 years. We will miss you, Trixie.”

The largest fish in the sea, whale sharks are considered endangered by International Union for Conservation of Nature Red List of Threatened Species. The Georgia Aquarium says the largest accurately measured whale shark was 61.7 feet long.