* The barbaric act is a conspiracy to scare citizens from talking, to bring an end to insurgency in the northeast - Sage 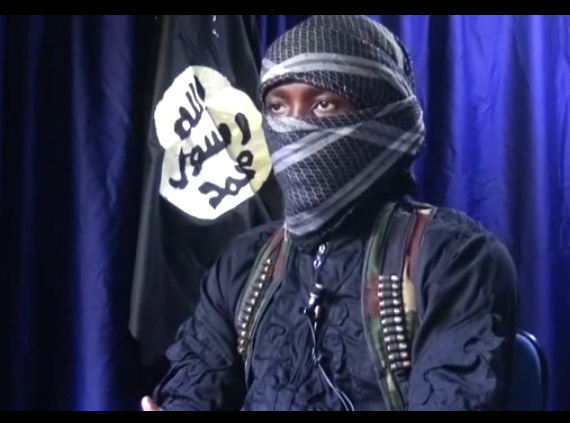 Abubakar Shekau, the factional leader of the dreaded Boko Haram insurgents, has confirmed that his group was responsible for the killing of rice farmers in Koshebe Zabarmari axis of Jere Local government Area of Borno State.

Shekau, in a three-minute video released on Tuesday, said his group killed 78 farmers because “the farmers arrested and handed one of its brothers to the Nigerian Army.”

The group also warned that those arresting their members and giving out intelligence on their activities to the military will face the same fate if they did not desist from doing so.

“The third message is on those who notoriously nab our brethren and hand them to the military or give them a clue on us, you should know that, unless you repent, what happened to your people is awaiting you.” he said.

However a sage articulated that the killing of an unarmed rice farmers was barbaric act, was a conspiracy to scare citizens from saying something when they see something with a view to bringing an end to insurgency in the northeast and more particularly in Borno state.