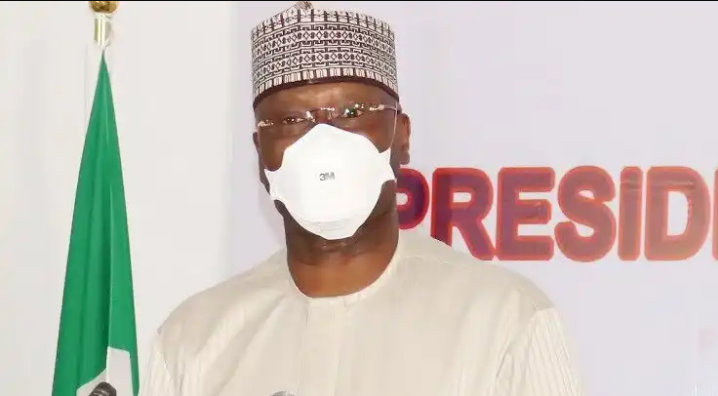 The Federal Government has on Thursday accused religious leaders of sabotaging the national response in containing the spread of the COVID-19 pandemic in the country by holding large gatherings.

The Secretary to the Government of the Federation and Chairman of the Presidential Task Force on COVID-19, Boss Mustapha, said this during a press conference of the PTF in Abuja.

He said, “We have observed, rather sadly, that Nigerians, particularly some faith-based organisations have continued to hold events of large gatherings capable of spreading the virus.

“The PTF urges all sub-national entities that signed the protocols with these organisations and have primary responsibility for enforcing the protocols and NPIs to step up their roles of enforcement.”

According to him, the PTF has also continued to engage with relevant stakeholders on the issues arising from the impact of COVID-19, including mental health, drug use and gender-based violence.

Mustapha said even as vaccines are rolled out, people will need to keep adhering to public health measures so that everyone is protected.

He said, “The pandemic still has a long a way to run and decisions made by leaders and citizens in the coming days will determine the course of the next days and months; and in addition, and in line with the guidance on the use of masks, we need to discourage the practice of removing masks to speak.

He also said that the PTF in the next two weeks would be submitting its final report to the President, Major General Muhammadu Buhari (retd).

The SGF, however, said that this is not the end of the assignment as the virus has not gone away.

Mustapha said that as the nation approached the end of the year, which has been significant by all standards, several competing governance-related activities make it impossible for the PTF to regularly brief as it desired.

He, however, assured all Nigerians, that the work of the PTF never stopped during such moments and that they have persisted in deepening risk communication and community engagement surveillance, testing, and pursuit of a viable strategy for accessing the vaccine in a safe and effective manner.