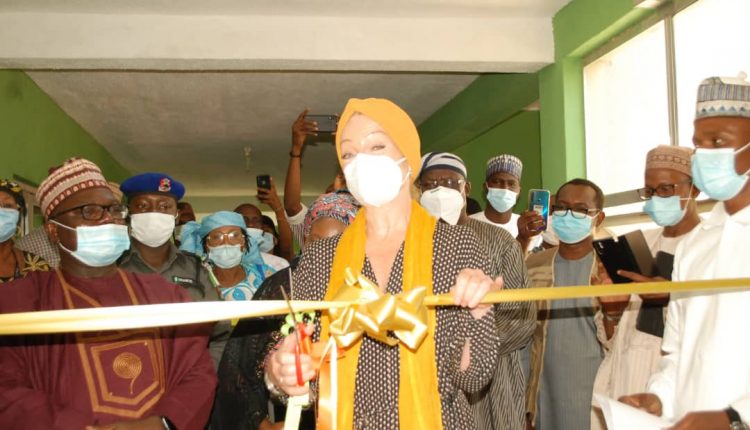 The information and protocol officer, MAUTECH Yola, Mr. Aminu Julde Gurumpawo reported that the UNFPA Country Representative, Ms Ulla Elisabeth Mueller Tuesday, while commissioning the fully equipped, state-of-the-art DNA laboratory decried the alarming number of cases relating to gender based violence, where she lamented that particularly disturbing, was the low number of prosecution of offenders to which she hoped the laboratory would serve as a game changer. 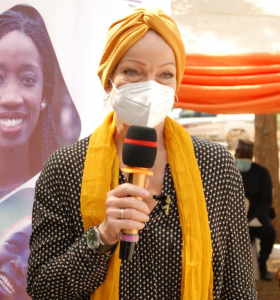 Ulla has harped on the urgent need for government and other stakeholders to put heads together to find lasting solution to the menace, where she pointed out that the laboratory, the first of its kind in the Lake Chad Basin area, would serve as a referral center for testing of samples obtained from victims, which would assist in the prosecution of rape cases among other purposes.

Expressing his delight, the Vice Chancellor MAUTECH Yola, Prof Abdullahi Liman Tukur described the development as a turning point in the fight against gender based violence, noting that the laboratory would serve as a nexus for the ministries of health, women affairs and justice in the prosecution of alleged rape cases. 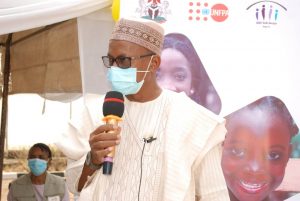 The VC said that the university is opened to local and international partnerships that would serve not just the immediate community but Adamawa as well as neighboring states.

In his remarks, represented by his Chief of Staff Prof Maxwell Gidado, the Adamawa state Governor, Rt. Hon. Ahmadu Umaru Fintiri congratulated the university for attaining such a feat, which he described as unrivaled by Universities across the northern part of the country. 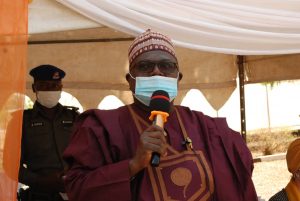 The governor has warned perpetrators of gender based violence to desist from doing so as the long arm of the law would catch up on them.

The commissioner of health, Prof Abdullahi Isa and his counterpart from the ministry of women affairs, Mrs Lami Patrick jointly thanked the UNFPA for her concerted efforts, consistently too, in tackling gender based violence related issues.

Monarchy In Maiha: exasperated Subjects as electorates express that aliens shouldn’t decide their district head above the law

Monarchy In Maiha: Like Bindow, court order is immaterial to Fintiri, Idi is the district head – Mbaya Dancers