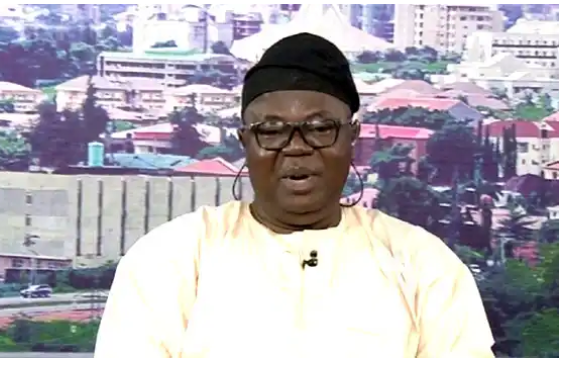 The Academic Staff Union of University (ASUU) on Wednesday “conditionally” suspended its strike, ending a protracted industrial action that started since March 2020.

ASUU National President, Biodun Ogunyemi made the announcement during a briefing of the union in Abuja, explaining that the development followed the agreement reached with the Federal Government and a meeting with its National Executive Council (NEC).

While warning that the union would return to strike without notice if the government fails in meeting its part of the agreement reached with the university lecturers, Ogunyemi noted that the reopening of the schools, considering the COVID-19 pandemic, lies with the Federal Government and senate of the universities.

Professor Ogunyemi thanked students and their parents for their understanding throughout the nine-month period and said: “no amount of sacrifice would be too much to get the matter resolved as long as the government is consistent with its commitments.”

On the Integrated Payroll and Personnel Information System (IPPIS) tussle, the ASUU boss noted that both parties have agreed on the University Transparency Account System (UTAS), noting, however, that the university lecturers’ salary arrears will be paid by the government on a different platform.

On Tuesday, the Federal Government had expressed optimism that ASUU will soon return to the classroom after a meeting with the lecturers.

Tuesday’s meeting came a month after the Federal Government offered a cumulative N65 billion to the lecturers to address earned academic allowances and revitalisation of universities.