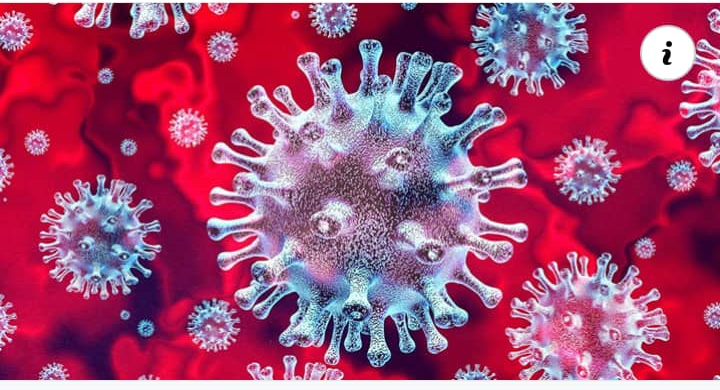 The volume of services has reduced in hospitals within the Federal Capital Territory (FCT) following the new wave of COVID-19 with reported fatalities on the side of health workers; including doctors.

The Nigerian Medical Association (NMA), FCT branch, confirmed on Friday that over 20 of its members died from suspected COVID-19 complications within a week.

“In the last one week alone, we have lost professors, consultants, residents both senior and junior, and other senior medical doctors. This shows that this virus is still much with us,” the FCT Chairman of NMA, Dr. Enema Amodu, disclosed at a press briefing.

Our correspondent visited Asokoro District Hospital and Kubwa General Hospital a day after the disclosure and observed that the volume of traffic to the hospitals has significantly reduced due to cut in services rendered.

At the Asokoro hospital, which has been designated as a COVID-19 examination centre, routine checkup and admission services have been put on hold as a number of doctors are said to have tested positive.

A source in the hospital who spoke to Daily Trust on Sunday said some personnel were currently in isolation as a result of contact with some doctors or patients who tested positive, and that, “As a result, no admission or routine services can be rendered now apart from those of emergency cases.”

At the Kubwa hospital, departments like antenatal, postnatal, Intensive Care Unit, theatre and labour rooms are all affected by the development, with some of them entirely shut down, while others are being run on skeletal basis.

A source in the hospital disclosed that while some personnel who earlier showed symptoms had been treated and now tested negative, but that they were to wait for some of the facilities to be fumigated as a condition of their return to duty.

When contacted, the Chief Medical Director of the Kubwa General Hospital, Dr. Muideen Lasisi, confirmed that two of the facility’s doctors took ill, adding that as a result the volume of the services at the hospital had been affected.