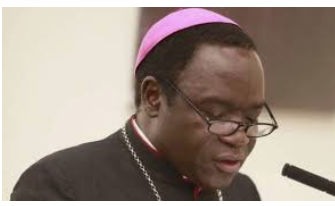 The Northern Christians Forum of Nigeria (NCFN) has distanced itself from statements credited to Bishop Matthew Hassan Kukah of the Catholic Diocese of Sokoto criticising President Muhammadu Buhari’s administration.

The group, in a statement signed by its President, Rev. Dr. Josiah Nabut, on Sunday in Barnawa, Kaduna State warned Kukah to avoid using the pulpit for political gains. 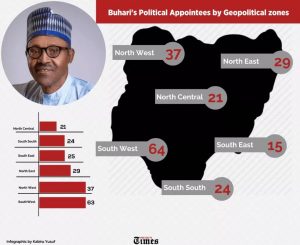 According to the Northern Christians, the cleric is derailing and shifting from the purpose of serving the laity and has now become a tool in the hands of politicians.

The NCFN noted that most of Bishop Kukah’s claims against Buhari are rehash from certain political oracles he usually visits.

The group, however, urged Kukah to desist from lending himself to be used by politicians because his gift is to serve all of humanity, not himself.

A political analyst also revealed coup evangelist Kukah’s crooked lies by rehearsing coups in Nigeria to have been for the most part, waged against the northerners led government, where he listed thus:

Kukah “don’t say what is not true. Being a northerner is never a guarantee for a coup free administration. STOP DIVIDING Nigerians.
Stop your hypocrisy”.