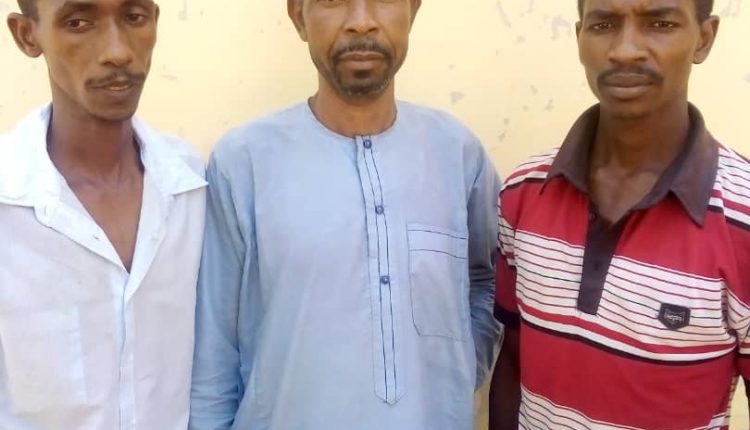 The statement explained that “on the 3rd January, 2021, one Engr Halidu Adamu, a staff of Adamawa state waterboard woke up and saw a threat letter enveloped and sealed with one live ammunition of AK47 dropped at the gate of his house, that reads ‘we are hired killers paid to kill you, therefore you either pay two million or prepare to die’.

“The case having been duly reported, the Command immidiately deployed its professional (SIB) operatives and they luckily apprehended the suspects. They will be charged to court on conclusion of investigations.

“The Command has commended the police operatives for their dedication to duties, which resulted in the successes recorded.

“Similarly, while appreciating the citizens for their support so far, the Command calls for improved partnership and collaboration between the citizens and the police, particularly in the area of providing useful information required in tackling crimes and apprehending unrepentant criminals in the state.

Sen Binani Mourns Ahmed Song, Says A Father, A Pillar, A Symbol Of Unity Is Lost