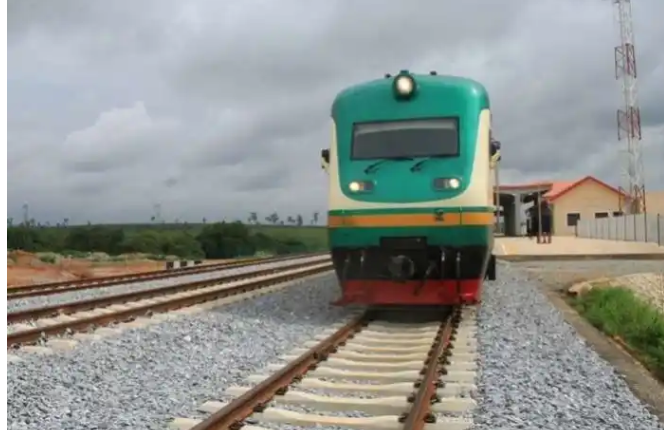 The Nigerian government has signed the Memorandum of Understanding (MoU) with Mota- Engil Group for the construction of $1.959 billion Kano-Maradi Standard Gauge Railway lines.

The Minister of Transportation, Rotimi Amaechi, in a statement by Eric Ojiekwe, Director Press and Public Relations of the Ministry, said the project was aimed at linking the whole country by rail.

According to the Minister, the new railway corridor, which would be located in northern Nigeria would run through Kano, Jigawa and Katsina and through Niger Republic territory as far as Maradi.

He said other cities such as Danbatta, Kazaure, Daura, Mashi, Katsina and Jibiya would also be affected by the rail line in Nigeria.

The minister said the 283.750 kilometre rail line would help develope freight and passenger transport as it would be integrated with road transport.

He added that it would contribute greatly to the local economy as well as the nation’s social sector.

According to Amaechi, the duration for the project is 36 months and the contract type is Engineering, Procurement and Construction.

He added that the Nigerian Ambassador to Germany, Yusuf Tuggar and the Managing Director, Nigerian Ports Authority, Hadiza Bala-Usman among other diginitaries also witnessed the signing.