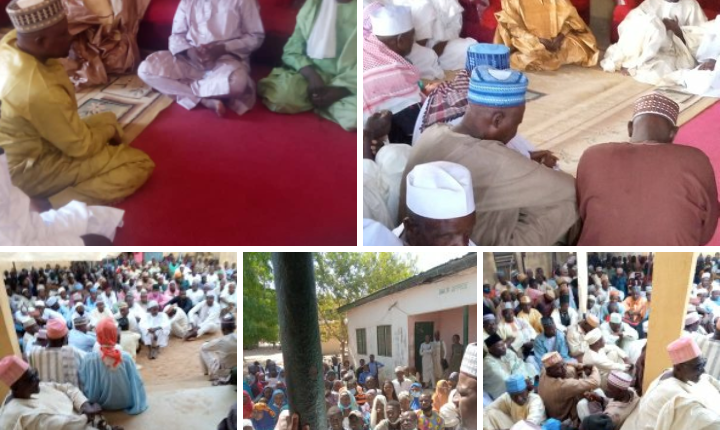 Jalingo-Maiha local government enters the third day in mourning over the demise of Queen Aishah, known as Hajja Loddo the mother of the district head of Jalingo-Maiha, Barr. Mahmud Abubakar Sulaiman, whom a High Court in Yola has declared worthy of the stool over two years ago and affirmed by the Appeal Court judgement delivered 112 days ago but still waiting for the governor’s assent.

People from not only across the state but the country in general and the neighbouring Cameroon republic, travelled to Jalingo-Maiha District, Maiha local government area, northern senatorial zone of Adamawa state, northeast Nigeria to register their condolences. 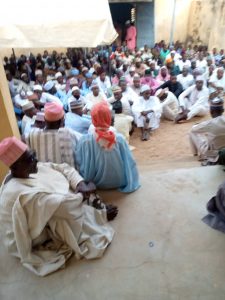 The public lament has been that the Queen mother was not to witness the coronation of her son who has taken over the task of his father as the district head, which they attributed to have been caused by the undue delay in the implementation of the courts judgements. 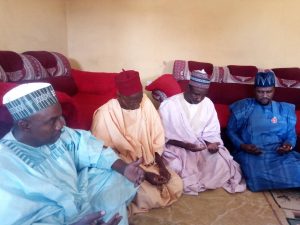 Hon Jafar Abubakar Magaji, House of Representatives Member, representing Mubi North, Mubi South and Maiha Federal constituency, at the 9th National Assembly, was not only the first lawmaker but also the first elected politician to visit Jalingo-Maiha District, mainly to register condolence over the demise the queen mother, which he lamented as irreparable loss.

The Chairman, Mubi North local government, Hon. Sulaiman Yahaya Sudi was with his entourage immediately after Friday prayer, at Jalingo-Maiha District Palace to register their condolences.

The District Head of Jalingo-Maiha, is automatically the Ubandoma Mubi at the Emirate Council. This explains why the people of Mubi share the joy experienced and/or the sorrow visited Jalingo-Maiha.

“Hon Sudi is first a friend to the Emirate Council selected and the courts’ declared district head of Jalingo-Maiha, Barr. Mahmud Abubakar, before being elected to chair the affairs of Mubi North LGA as the chief executive officer”. A mourner from Mubi would reveal to the Periscope, adding that “the bond of the relationship is as strong as the sorrow shared”, making the mood of the moment. 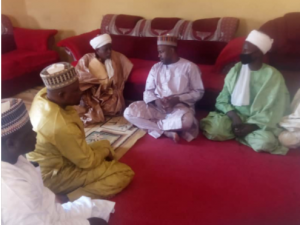 Hon Sudi would remark that “from Allah SWT we come and to him is our return,” where he would wish that the Queen mother has returned safely to the Creator 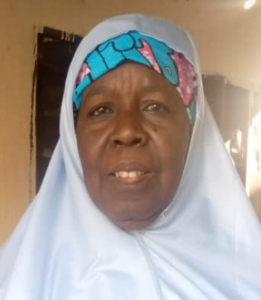 with a well accomplished and acceptable mission that would earn her Jannatul Firdaus.

Sudi would join the mourners, praying that may Allah SWT bless the family the septuagenarian left behind, wishing them the fortitude to bear the irreparable loss.

The Ubandoma family, on behalf of the aristocracy in, and the people of Jalingo-Maiha district, thanked the Honourable Chairman and the entire people of Mubi North local government for the condolence, praying that Allah SWT would continue to guard and guide the chairman to serve the people effectively and efficiently.