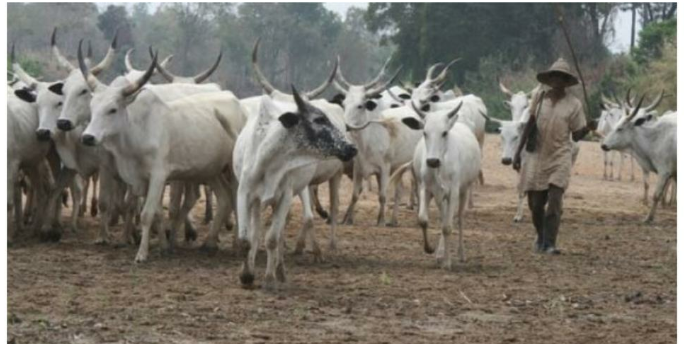 The President Muhammadu Buhari-led government has cautioned Ondo governor, Rotimi Akeredolu, against the eviction of herders in the state’s forest reserves.

Akeredolu had on Monday, January 18, 2021 ordered herders out of the state’s forest reserves in seven days over security concerns.

The governor said the decision was one of numerous major steps to address the root cause of kidnapping and other crimes in Ondo.

He said numerous accounts from kidnap victims have indicated that most kidnappers masquerade as herdsmen and use the forest reserves as hideouts for their operations.

The presidential spokesperson said Akeredolu is knowledgeable enough to realise he cannot unilaterally remove thousands of herders who have lived all their lives in the state on account of the infiltration of the forests by criminals.

Even though he stressed the government’s stand against crime committed by anyone, Shehu said the constitution guards against actions such as the one employed by the Ondo governor.

He remarked that it is important to dissociate crime from any problematic colourations with entire groups based on ethnicity, geographical origins, and religion.

“There is little to be said other than to call for restraint on both sides and urge the state government and the leadership of the Fulani communities to continue their dialogue for a good understanding that will bring to an urgent end, the nightmarish security challenges facing the state,” the presidency said.

In addition to the eviction notice, Akeredolu had also banned night grazing, effective immediately, noting that it usually leads to destruction of farmlands.

He also outlawed underage grazing, and prohibited the movement of cattle within cities and highways.

Monday’s restrictions on grazing in Ondo has reopened long-standing debates about open grazing in the country.

A few other states have placed a similar ban on open grazing as a measure to reduce conflicts between nomadic herdsmen, usually Fulani, and local farmers whose crops are usually destroyed by cattle.

The conflicts have led to hundreds of lives lost and property destroyed, especially in the nation’s Middle Belt, with herdsmen usually blamed as the aggressors.

The Federal Government’s attempted interventions into the contentious issue have failed to provide a lasting solution, but cases of bloodshed have reduced over the past year.