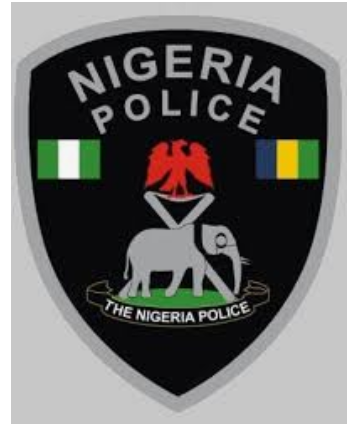 What could have been the underlying cause of the alleged sadistic egomaniac mistress maltreatment of her housemaid to death?

Could the housemaid be so much a kleptomaniac? Could she have been caught indulged in mischief with the mistress’ husband? Could she be summarily have been naturally disliked by the mistress?

These were the additional questions that came after making attempt for possible answers to the previous questions.

It is difficult to say whether or not the alleged sadistic egomaniac mistress is under a spell of some sort or could be into any costly cultism and/or is possessed by any demon to be transformed into a ferocious, venomous cat whenever she would launch a deadly attack on her housemaid.

It is not also established, based on available evidences, that the mistress is under the influence of hard drugs, hard liquid or hard weed.

The mistress is not known for any deviant tendency in the community to to be considered as suffering from dementia. She has also no medical record from any psychiatrist suggestive of her mental imbalance.

Khadijah who was engaged in a job as a housemaid she thought would enable her raise money enough for her wedding, was not to realise her dream, which could have extended to raising children of her own. She was by her alleged sadistic egomaniac mistress called Fatimah, forced for a transition to great beyond.

The Periscope publication of January 28, “reported the ugly incident of a mistress, named Fatimah who heinously maltreated her teenage housemaid named Khadijah that led to the latter’s death, as was alleged, at Salanta ward, Sharada, Kano Municipal, Kano state, Nigeria, six days ago.

“The savage mistress claimed that it was not her but a wild cat that ferociously attacked to kill her lovely housemaid.

“The wives of the ward head, Alh. Magaji Garba Yahaya, who prepared the deceased for burial, revealed that there were old scars at the back of the deceased when they were washing her, suggestive of previous battery, the deceased was mercilessly subjected to.

“Markai Shehu and Aisha Abdullahi were among the women who prepared the deceased for the funeral prayer. They ruled out the claim that the housemaid was ferociously attacked by a wild cat, as there were no wild cats in the neighborhood and the wounds sustained did not suggest scarry cat scar”.

Khadijah said to have hailed from Kwara was not to live, even on her death bed, to tell the story of why someone felt she would have to die, how she died and what was the cause of her death?

The alleged killer is currently in police net. The suspected culprit claimed that she was not the cause of her housemaid death but a ferocious wild cat.

The mistress could not however tell where was the cat and/or who was its owner, as much as she would not provide answer to how many casualties recorded in the neighbourhood resulting from the ferocious attack by the wild cat.

DSP Abdullahi Haruna Kiyawa is the Police Public Relations Officer, Kano Police Command, he revealed to the Periscope reporter that the parents of Khadijah the deceased housemaid were contacted and invited.

The PPRO further said that thorough investigation was aggressively launched and that findings would be communicated to the world in form of press release soon.

Earlier, the PPRO said whoever is weighed on the criminal scales and found wanting, would not be spared, however highly placed they could be; justice must take its course.