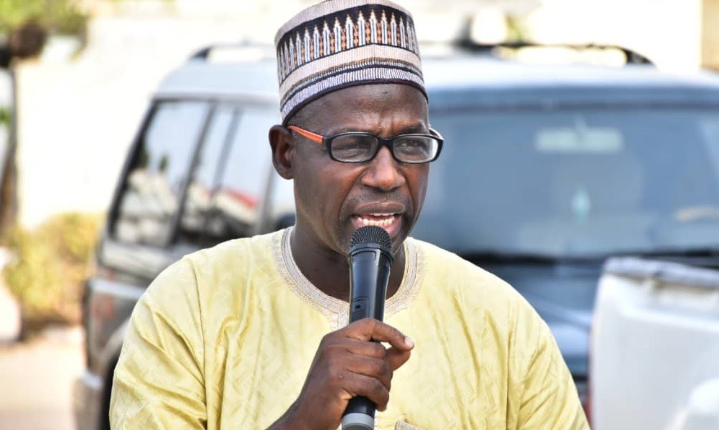 Bauchi state is visited by strange disease causing swelling of the legs as no fewer than fifteen people have been infected in Bara, village in Kirfi local area of the state, located on the Bauchi-Gombe highway.

Bara is an agrarian community known for cultivating watermelon.

The BASPHCDA boss explained that receiving the report of the strange illness in the evening of Sunday the agency officials were immediately deployed to the village assess the situation.

Dr. Mohammed assured that the agency would swing into action, addressing the situation as soon as the team presented their findings.

“I asked the agency’s disease control department to mobilise to the village and find out what the problem is.

“We suspect onchocerciasis or lymphatic filariasis, considering that the local government is one of the LGAs that have the cases of these tropical diseases.

“As soon as we have the results of the investigation, we will take swift action to curb it,”Dr Mohammed said.

While Guinea worm has already been eradicated across the country, the BASPHCDA boss revealed that Bauchi state was suffering from onchocerciasis in 12 LGAs; lymphatic filariasis in 11 LGA; Chistosomiasis in 16 LGAs, trachoma in two LGAs.

The BASPHCDA boss explained that with good sanitation and hygiene, diseases could be controlled in the country.

Dr Mohammed noted that the Bauchi state was working in collaboration with the United Nations Children’s Education Fund (UNICEF) and indigenous nongovernmental organisation; Mission To Save the Helpless (MITOSATH) for morbidity management and prevention of NTDs in the state.

Mohammed explained that three epidemiological investigations have been carried out in the state, while two were successful, the results of the third were on awaiting list.

“A survey to assess trachoma transmission has been carried out in the LGAs of Shira and Tafawa Balewa and has been successful,” he said

Mohammed said that the pre-transmission assessment survey were carried out in Giade; Bogoro; Tafawa Balewa and Itas / Gadau LGA in 2018 and 2019 in which only Bogoro failed, while for 2020 Misau, Warji and Bogoro were scheduled to be carried out in February.

While advising residents of the state to imbibe the habit of healthy living, the BASPHCDA boss told them to always keep their surroundings clean with a view to minimising the risk of infection.

Mohammed instructed people to always report any strange illnesses to the agency for swift action.

Adamawa Gov Restricts The Use Of Motorcycles, Tricycles in 3 LGAs