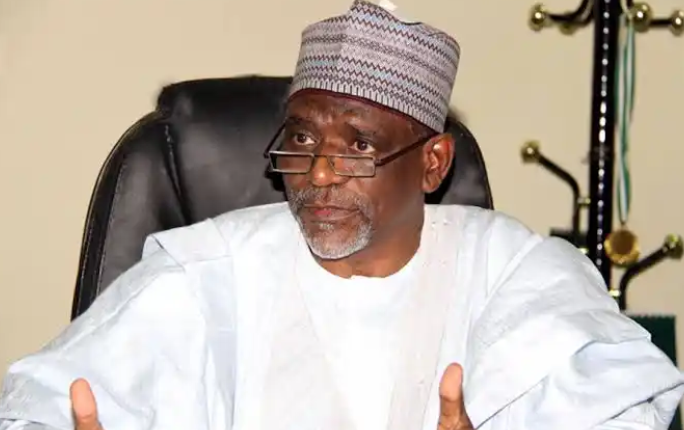 The Federal Government has granted provisional licences to 20 new private universities to operate in Nigeria.

The decision was taken at the Federal Executive Council presided over by President Muhammadu Buhari.

The Minister of Education, Adamu Adamu Wednesday, disclosed this to State House correspondents at the end of the meeting.

The minister revealed that the approved universities would get their provisional licences from the National Universities Commission.

Adamu said the approved universities would operate with the provisional licences “for the next three years, while monitoring and evaluation will go on.”

Nine of the newly approved universities are located in North Central; three in South South; two in South East; five in North West, one in South West and none in the North East

The approval brought the number of private universities in Nigeria to ninety-nine.

Murder Case: Kano Mistress Switches From Cat To Drug Overdose As The Cause Of The Housemaid’s Death IV