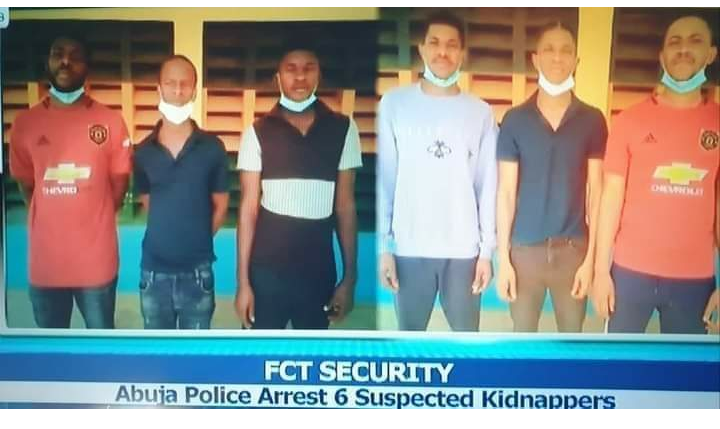 The suspects who had earlier abducted three persons were arrested by eagle-eyed Police Operatives on routine patrol while attempting to relocate one of their victims.

Further investigation led to the rescue of two other victims who identified the suspects.

“Consequently, the Command has deployed covert and overt crime-fighting strategies to strengthen security across the Federal Capital Territory, especially areas with cumbersome terrain.

“In addition, the Command has launched a strategic counter-kidnapping operation to checkmate the emerging security concerns.

“Furthermore, the Command is working closely with sister security agencies, key stakeholders and community leaders to rid the FCT of criminal elements.

The activities of the suspected kidnappers have instigations questions among the Fulani, whether or not the Igbos in Abuja would be considered as predators as Fulani herdsmen were considered in the southeast, because of the negligible number of bad eggs from among them, without the constituted authority in the area protecting the lives and properties of the law abiding innocent people.

How the Martyrdom Of Mrs Mai, the Amazon Amazingly Escaped The Press