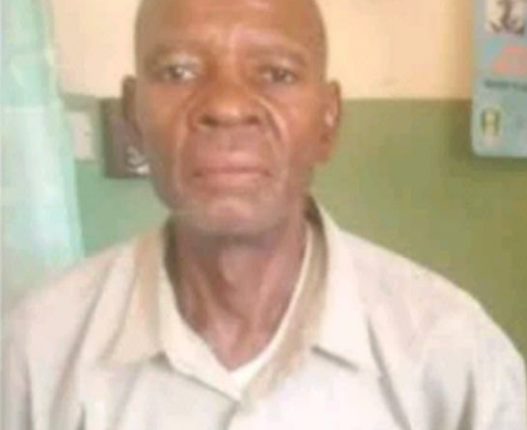 A 70-year-old man identified as Nicholas Akeh, has been arrested by Benue Police Command for defiling a five-year-old girl in the state.

Akeh, reported to be HIV positive was arrested in Naka, Gwer West Local Government Area of the state.

The case was transferred to the Police Headquarters in Makurdi on Tuesday for further investigation.

Akeh confessed to the police that he lured the minor with garri before defiling her.

He confessed to living with HIV for 20 years and since his wife abandoned him, his only option was to get young girls to satisfy his sexual urge as a remedy.

Spokesperson of the command, DSP Catherine Anene, confirming the incident, said the “suspect is in police custody and investigation is in progress”

“He will be charged to court within the week.”

OPINION: My message to the Nigerian media