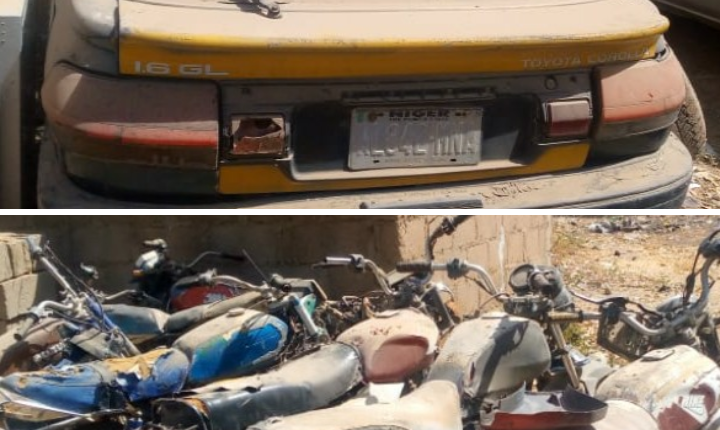 Adamawa State Police Command has said that the properties recovered by the police operatives attached to State CID during investigations sometimes in 2016 and 2017 were still unclaimed.

In a press release Monday, issued by the Police Public Relations Officer DSP Sulaiman Yahaya Nguroje, the Commissioner of Police, Aliyu Adamu Alhaji has invited members of the public, “particularly, those who’s vehicle and motorcycles were stolen during the stated period, to report to police headquarters (CID) with original proof of ownership to identify and claim accordingly.