2000 Housing Units For Adamawa Civil Servants, Others For Commissioning In June – MD 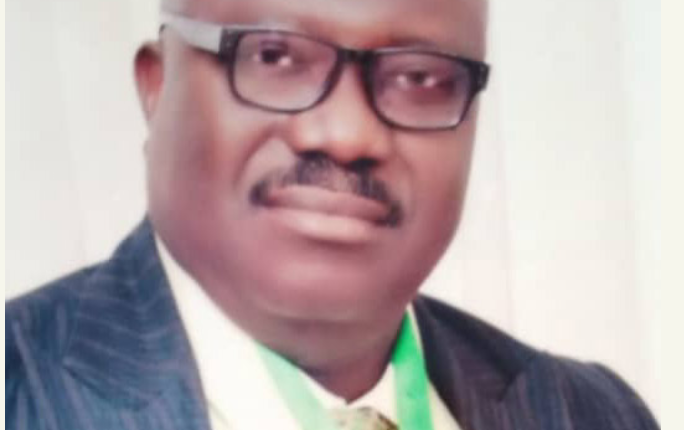 A technical committee has been set up for the disposal of the 2000 housing units under the Adamawa state low cost housing scheme .

Managing Director of the Adamawa Home and savings Limited, Giscard Norris Stanley who disclosed this to press men Wednesday in Yola said the technical committee would work out modalities for the equitable disposal of the houses.

Staley said the 2000 housing units have already been fully subscribed noting that the cost of construction and the land have been heavily subsidised by the Governor Fintiri’s administration.

“The truth is that the 2000 housing units development is inevitable and necessary due to heavy deficit of the public,”Staley explained.

He observed that there was intense pressure from the public for more houses against the backdrop of influx of people in to the state from neighbouring states due to the Insecurity in the North East.

“There is intense pressure from the public for more houses as the state (Adamawa) is being regarded as a safe heaven for people in the neighbouring states in the zone (North East) due to security challenges,”Staley stated.

He said Adamawa state has been having the challenge of housing deficit because it was only the former governors Boni Haruna and Murtala Nyako considered housing estate for civil servants in the state.

He therefore commended the efforts of Governor Umaru Ahmadu Fintiri for taking the giant stride in construction of this 2000 housing units including 1000 units situated at Malkohi area in the state capital while 1000 units spread across the 21 local government areas.

According to him, all things being equal the houses would be completed and ready for commissioning by June 2021, saying that the quality of the estate is of high standard.

Staley observed that the major challenge of Adamawa Home and savings limited have been the need to meet up with its recapitalisation requirement as enshrined by the Central Bank directives.

He said however, under the present Gov. Fintiri administration, all arrangements have been concluded to perfect the recapitalisation requirement of the mortgage institution.