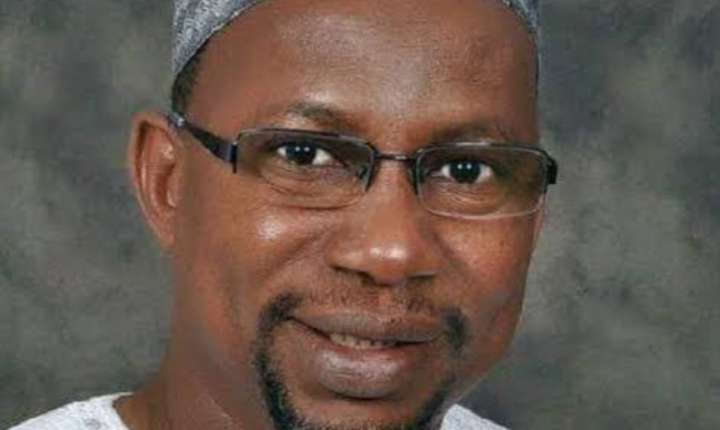 Vice Chancellor, Modibbo Adama University, MAU Yola, Professor Abdullahi Liman Tukur has assured the members of the public that arrangements have been completed to convert from Technology based university to a conventional institution.

Professor Tukur said the law establishing the university has never precluded them from running conventional courses but some administrative measures for it to concentrate on technology based courses and thus the conversation was a smooth process.

Tukur stated that a committee was working on the nomenclature of courses and duration as applied to conventional university, noting that the hostel accommodation was readily available.

Tukur maintained that the committee was headed by the Deputy Vice Chancellor Administration for a successful transition based on the long and medium term plans.

“We are 100% ready to face the new conventional status as more management courses would be introduce soon while 28% of our students are housed in our hostel facilities,” Tukur said.

On the issue of establishing a medical college, the VC revealed that resources were already on ground for the smooth take off with over five (5) hectares of land earmarked for the complex.

Tukur reiterated that contractors would be mobilised to site for the construction of administrative block, 2 lecture theatres and laboratories for the new college.

According to the VC, long before now the university has applied for approval to run a college of medical college and applied courses under the former vice chancellor, Professor Abdullahi Ribadu’s administration but due to lack of policy, law backing it, the move was not completed then.

Commenting on interventions to the university, Tukur expressed gratitude to the TETFUND, saying MAU has accessed its 2018, 2019,and 2020 grants remarkably.

Tukur said with the new development, they have written to TETFUND for more intervention in other areas of need and that there was green light for a smooth ride to achieving it.

The Vice chancellor appealed to the public to exercise patience with the institution due to this eminent changes, which required time for things to normalise, explaining that “change means turning everything around”.

2000 Housing Units For Adamawa Civil Servants, Others For Commissioning In June – MD