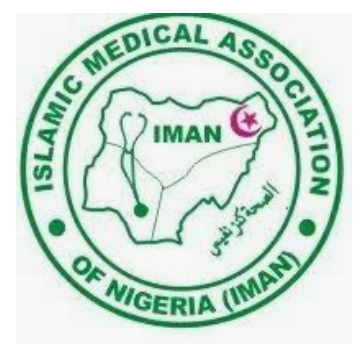 The statement Sunday, issued by the chapter Public Relations Officer, Malam Adamu Haladu revealed that the appointment of the new executive members was made by the Shura Committee, constituted on February 28, 2021.

The Shura Committee led by Ustaz Auwal Dawud (FMC Yola), in her wisdom, embarked on wide and critical consultations in line with the association’s constitution and considering the membership composition cut across the healthcare institutions within the state.

The appointment of the new IMAN state executive was sequel to the expiration of the tenure of of Dr. AbdulAziz Rabiu Baka led exco.

Haladu presented the list of the new executive members being inaugurated on Sunday, March 21, 2021 as follows:

The new executive members were urged to discharge their duties faithfully with dedication; diligently and prudently.