ADAMAWA: Police Apprehend Drug Addict For Stabbing One To Death, Injuring Another At A Party In Maiha 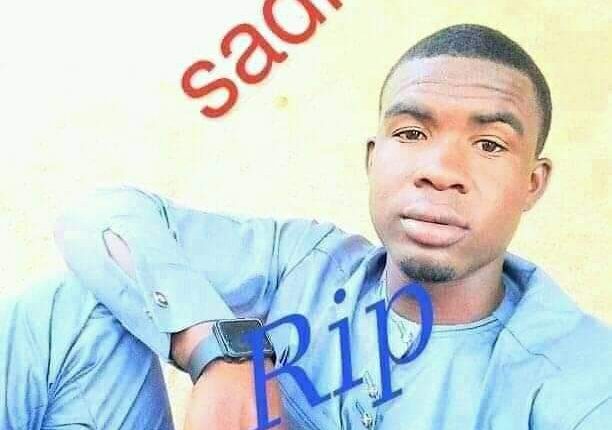 The tragic incident occurred Monday, during a wedding party.

The victims, Sadiq Hammadandi 22 and Adamu Suleiman 25, were sitting outside the venue of the party when the alleged killer joined them to smoke his weed.

The duo asked him to leave because they would not tolerate the suffocating hemp smoke. The punk got angry and brought out a knife against them.

The victims were taken to the Maiha cottage hospital where Hammadandi was confirmed dead while Suleiman the survivor would have to undergo surgery and was reported to be responding to treatment.

The hemp smoking, youth without attitude killer was arrested by the Nigerian Police, Maiha Division, pending the completion of investigation.

The Periscope tried to confirm the incident from the Adamawa State Police Command but several calls to the Police Public Relations Officer, DSP Sulaiman Yahaya Nguroje have failed as at the time of filing the report.

ADAMAWA: Kidnappers take to their heels to the hills, abandon, arms, ammunitions,…