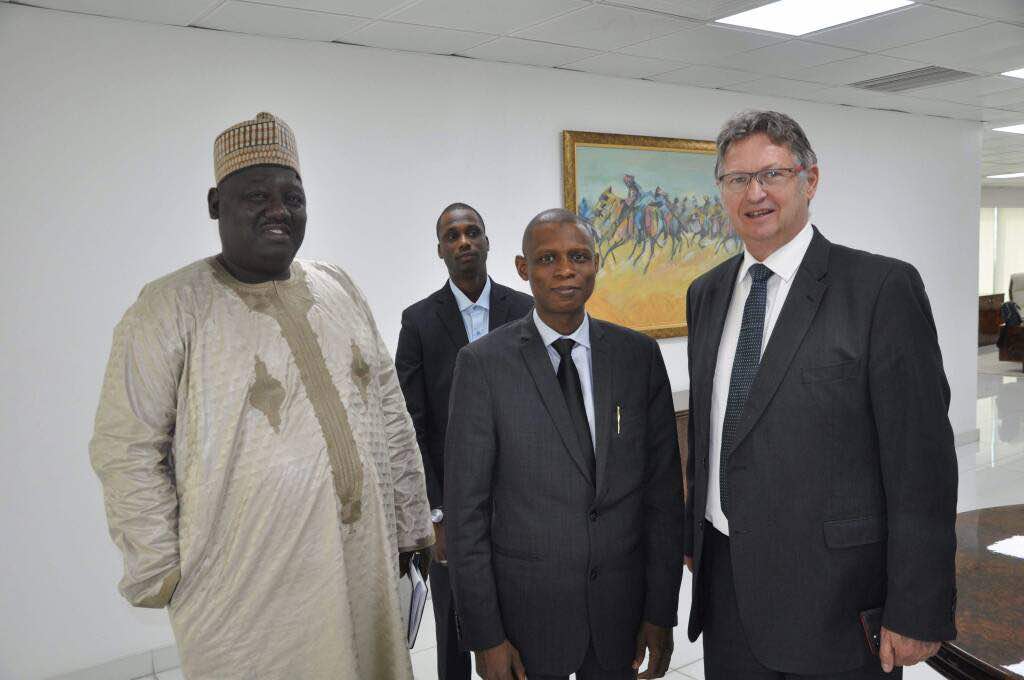 The Director General of the National Automotive Design and Development Council, (NADDC), Mr. Jelani Aliyu, (MFR) said the council has engaged with global experts in the renewable energy sector for the support needed for the production of electric vehicles in Nigeria.

Speaking during the COFAIR International Investment Summit in Beijing, China where he led an NADDC delegation to promote China/Africa investment and technological collaboration, the director general said the delegation met and discussed with renewable energy sectoral experts, including the China New Energy International Alliance, in strategic efforts towards the adoption, support and development of vehicles electrification in Nigeria.

The director general pointed out that the Nigerian delegation also met with potential investors and technical partners for the NADDC’s planned three automotive industrial parks located in Nnewi, Kaduna and Oshogbo, of which the Nnewi project already has a master plan design, and is already almost completed.

According to him, the discussions also involved talks with Power China, a multinational infrastructure development company as a potential investor in power generation for the l projects in Nigeria.

“China has taken the bull by the horn. Electric Vehicles are already a major part of their automotive sector, with over 580,000 sold so far. These renewable energy vehicles range from high end vehicles such as Tesla’s models S and X, to BYD models, and all the way to simple cost-effective utilitarian vehicles, in cities, small towns and farms”, the director general explained.

This new development for the automotive sector in Nigeria, Aliyu said, is coming just few weeks after the signing of a memorandum of Understanding, (MoU) with Volkswagen for the development and production of Volkswagen vehicles in Nigeria,

The director general explained that the significance of the signing of Memorandum of Understanding (MOU) with Volkswagen of Germany, which is Europe’s largest automotive manufacturer, is that it will not only produce vehicles in Nigeria, but create other development opportunities and have positive multipliers effects on the economy, including massive job creation and skill development and transfers.

“The NADDC is also working on an auto finance scheme that will assist Nigerians own brand new vehicles without having to put down one hundred percent cash down payment, the director general said.