It is not a miracle, the oracle is guided by the, could crudely be defined as technical deceit, fantastic lies in governance, inept and clueless leadership and administration, that only those who are paid by means of Special Assistants to the governor allowance and other sundry favours, play the psychophancy.

Left, right, back, forth and centre, even the neonates have had it rough and tough enough; malnourished for breastfeeding from a mother lacking sufficient fodder, it would be inviting leadership plague and intellectual kwashiorkor, signing a treaty with continuity when change warranted by circumstances signalled a guarantee to getting the state out of the labyrinth.

Public servants, pensioners, contractors, politicians are all at one lamenting alienation, neglect and abandonment tied to the rode of broken promises to rot.

Social amenities and essential services suffer; dysfunctional educational system, hemorrhagic healthcare and impoverished public service with its attendant boredom, antagonistic to improvement, characterised the government that has not seen it any worthy to comply with the judicial order against injustice. The act is called impunity.

The elites as stakeholders to intellectualism with raised eyebrows, have risen against the alleged governor’s pronouncement that the knowledgeable, by western education standard, were political nuisance, should never again be negotiated with, in matters of governance in Adamawa state.

The stakeholders to intellectualism, are united in challenging clueless for good governance Incidentally, the most favoured candidates contesting for governorship under the popular parties against continuity in redundancy and retrogression, stemmed from the central senatorial zone of the state.

In spite of going against the interests of the majority of the electorates that would have preferred direct primaries in deciding a gubernatorial candidate from APC the ruling party, two aspirants said to be better favoured than the governor; Dr. Mahmood Halilu Ahmed known as Modi the seeming welfarist and Malam Nuhu Ribadu the anti corruption tsar, are both indigenes of Yola South local government area of the state. 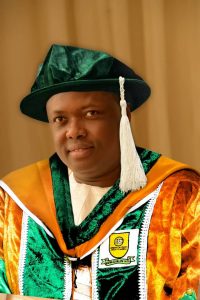 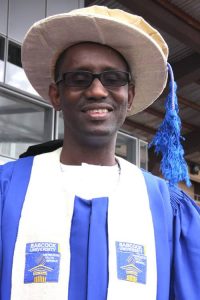 In the event that the delegates betrayed their consciences for a miserable amount or based on either defective memory, or swayed by deception to go for a disappointment, the electorates, for the most part, would be left with the option for a candidate in the most popular opposition party the ADC for a landslide victory. 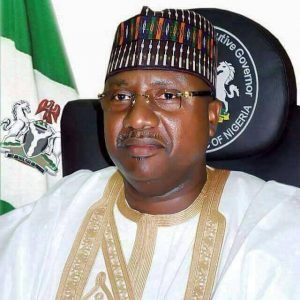 “The honours now lies with the Adamawa APC delegates to do the right thing and vote for the freshest face in the tournament; a man with the zeal to work for Adamawa people and not to rip them off; a man that is without any kind of baggage and is non-controversial, a man that posses the integrity and capacity to pull out the state from the current doldrum; a man that is capable of further solidifying the unity of our peoples – Dr. Mahmood Halilu Ahmed.

“No matter what, however, the President will certainly get massive votes from the people of Adamawa State in 2019, but for governorship, the APC is dead on arrival, if Jibrilla emerges as the APC flag-bearer. The NWC may have delivered the fatal bullet that might take the party down in Adamawa…” Aminu Iyawa would project

ADC has had its free, credible and peaceful gubernatorial primaries. Senator Abdulaziz Nyako was elected unopposed judged by capacity, capability and competence. 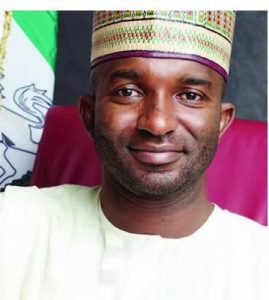 Senator Nyako was elected in 2015 under APC that was nurtured to maturity by Admiral Murtala Hammanyero Nyako, to represent Adamawa senatorial zone at the national assembly.

Senator Nyako would have thought that the only way to challenge impunity and political betrayal would be to form a formidable opposition party of the not too young to rule, provided that the young would not go against the philosophy of leadership by the knowledgeable.

The Bible articulates that it is a ruined society that is led by ignorant. The very first verse revealed to Prophet Muhammad SAW was “read”, it could mean recite, reflect or study. Who dares challenge the Creator?

Senator Nyako whose father was from Mayo-Belwa in the southern zone and mother from Mubi the northern zone where governor Bindow hailed from, is an indigene of Yola north local government area.

Central zone, though tough in politics, has not for once, produced a governor. From every indication, 2019 is the time, a chance that is seemingly difficult to miss.

Mod, going by the political permutation, has the elites’ support for the APC ticket. He is said to be, for a political sin, stainless sent saint that scented the APC scene.

APC Modi, going by the projection, would meet ADC Nyako. However, the electorates faithful to Nyako would wish for Bindow to win the APC ticket..

Head or tail, root or fruit, the central zone takes it.