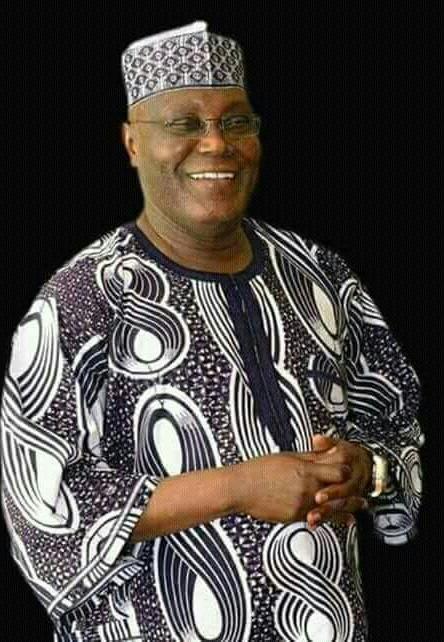 Thirty-nine political parties under the aegis of the Coalition of United Political Parties (CUPP) has announced their readiness to adopt the winner of the Peoples Democratic Party (PDP) presidential primary, Atiku Abubakar, as their candidate in the 2019 general elections.

Daily Trust reports that the parties under the umbrella of CUPP, led by the PDP said they would adopt him as consensus candidate for the election in order to dislodge President Muhammad Buhari in 2019.