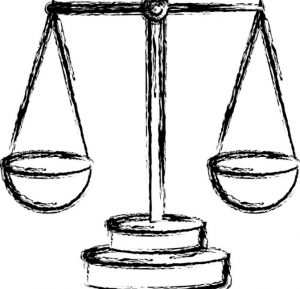 The Independent National Electoral Commission INEC in Adamawa said it has received the court order restraining the commission from conduct of this Saturday Governorship Supplementary election in the state.

The State Resident Electoral Commissioner Barrister Kassim Gana Gaidam Confirmed this to newsmen during a press briefing held at the Conference Hall of State INEC Headquarters in Yola Wednesday.

Barrister Gaidam said the commission would comply with the court order and it would be fully represented by a Senior Advocate of Nigeria at the State High Court in Yola tomorrow Thursday.

He added that hence forth INEC would not conduct the Governorship Supplementary election in Adamawa this Saturday and would await what the court would say regarding the polls.

Barrister Gaidam said all election materials for the Supplementary and bye elections were in the Central Bank of Nigeria CBN for safe keep.

Gaidam said if the governorship supplementary election would hold this Saturday, the commission would hold a stakeholders meeting on Friday with all political parties in the state.

The INEC Boss further said that all twenty nine political parties participated in the in the March Nine Governorship election, would also take part in the Supplementary election if it would hold this Saturday.