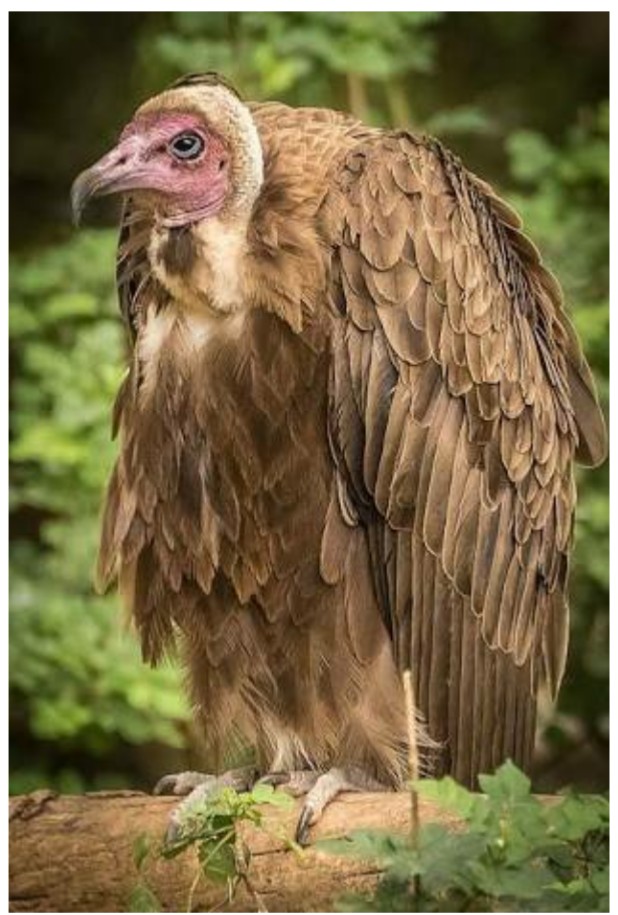 Is there any link between the vulture in police custody that allegedly eats N5,000 worth of meat daily and “Boko Haram as certain media outlet, not the Periscope Global, revealed?

A media source, not the Periscope Global, reported that a kidnapper was arrested in Maiha but metamorphosed to a vulture while he was, by the security men, taken to Yola for interrogation. That the man-kidnapper turned vulture and l the woman in complacency, were under police custody for further investigation. Did the story not sound fetishistic?

The Newshawk reporting crime, revealed that the Adamawa State Police Command Monday, explained the continued detention of a vulture and the woman related to the vulture.

Speaking on the development, the Commissioner of Police, Adamu Audu Madaki, said the arrest of the vulture and the woman in Maiha followed a complaint by a man in Maiha.

Madaki said the complainant had raised an alarm that a woman had brought a vulture and that the last time someone brought three vultures into Maiha the area was in few days invaded by insurgents.

Madaki said since the community seemed to be disturbed by the presence of strange vulture, he advised the man to lodge a complain with the Divisional Police Officer in Maiha leading to the arrest of the woman and the vulture.

Madaki said the police were used to such types of complaints and have no option than to investigate to ascertain its credibility.

“So, we want to ascertain what the vulture is meant for,” said Madaki.

Meanwhile, the sum of N5000 daily has been budgeted for the upkeep of the vulture pending the outcome of investigation.

“We are feeding the vulture with meat worth N5000 daily,” said a source at the police command CID who spoke on condition of anonymity.

The source did not however, disclose how much was budgeted for the upkeep of the woman arrested along with the vulture or who was responsible for feeding the woman under police custody, pending investigation?

The Periscope Global reporter who was in Maiha for fact finding, revealed a different story. The report reads:
.
A fetish believer from Cameroon was tasked to take a vulture to a heretic sorcerer called Salihu for ritual sacrifice to be enriched in Maiha.

Salihu the sorcerer was alleged to have had morality issues with the security, which resulted to his detention in a Yola prison, currently awaiting trial.

A Cameroonian the ardent fetish believer was said to have resolved to keep the superstitious consignment, that is, the vulture for money ritual, with the wife of, while visiting the sorcerer Salihu in a Yola prison.

The arrangement ignited a seeming superstitious rumour, which grew like wildfire, to the delight of the landlord that sorcerer Salihu’s wife was rearing a vulture, she and her husband would fetishly use to take over the house they were given to live in temporarily.

It was said that the landlord was disenchanted with the heretic practice in the house he built and offered for help. Sorcery was the means of Salihu’s the tenant survival.

Sorcery is heretic. It is indeed a taboo in Maiha , Salihu was then given the option to either stop the heretic practice or to vacate the house.

Having been saturated with the superstitious rumour about the vulture from Cameroon to Maiha for the fetish rituals, the landlord was alleged to have silently invited the police to have Salihu the sorcerer’s wife arrested. A strategy to have the woman and her children vacate the house being that sorcerer Salihu the husband, was already in prison.

The sorcerer’s wife with the vulture, were taken to Yola to be subjected to security scrutiny. Investigation, interrogation, fact finding, name it.