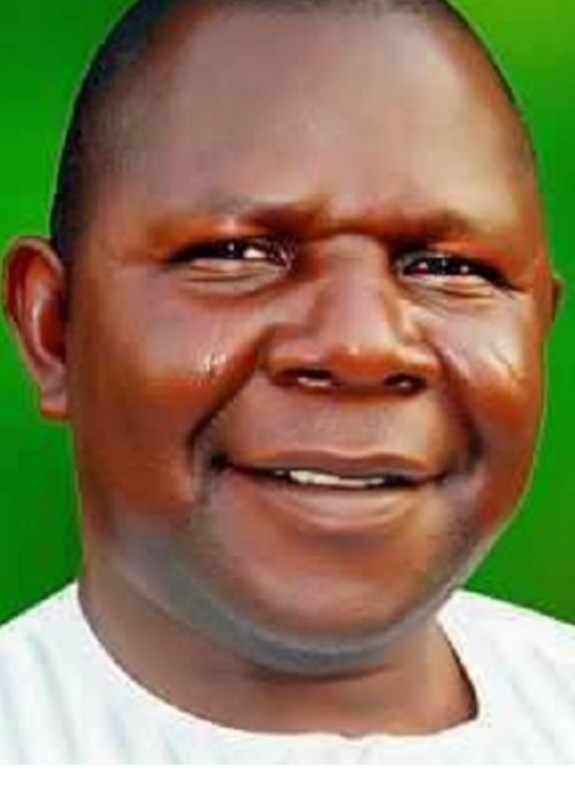 Mr. Emmanuel Piridimso, the Permanent Secretary, ministry of mineral resources, Adamawa State have been released by his abductors after the payment of ransom, Fombina Times online learnt.

A family source said that the Permanent Secretary was released on Friday at about 7pm near Bagale hill.

“I can’t disclose the amount paid to the abductors because I was not part of those who delivered the sum but ransom has been paid before his release.

”Having received the ransom sum, the kidnappers released him near Bagale hills and gave him N1,000 to transport himself home.

”He trekked all the way to Vonokilang where he mounted a motorcycle that finally conveyed him home,” the source said.

The Permanent Secretary was abducted at about 3:20am on Wednesday at his residence in Clerk Quarters opposite Anglican Cathedral at gunpoint.

The kidnappers, according to family source, who insisted on negotiating with the state government, demanded for N25m as ransom..

Kidnapping for ransom has become a major security threat in Adamawa State so many people have fallen victims; the university Dons, politicians, civil/public servants, businessmen, artisans, peasants and nursing mothers, among others.

Efforts to get the reaction of Adamawa State police command before going to press was futile as the PPRO neither picked calls sent to him nor responds to SMS.

But a source at the police headquarters confirmed to the FOMBINATIMES, the release of the Permanent Secretary. The source however declined to disclose whether or not ransom was paid before release