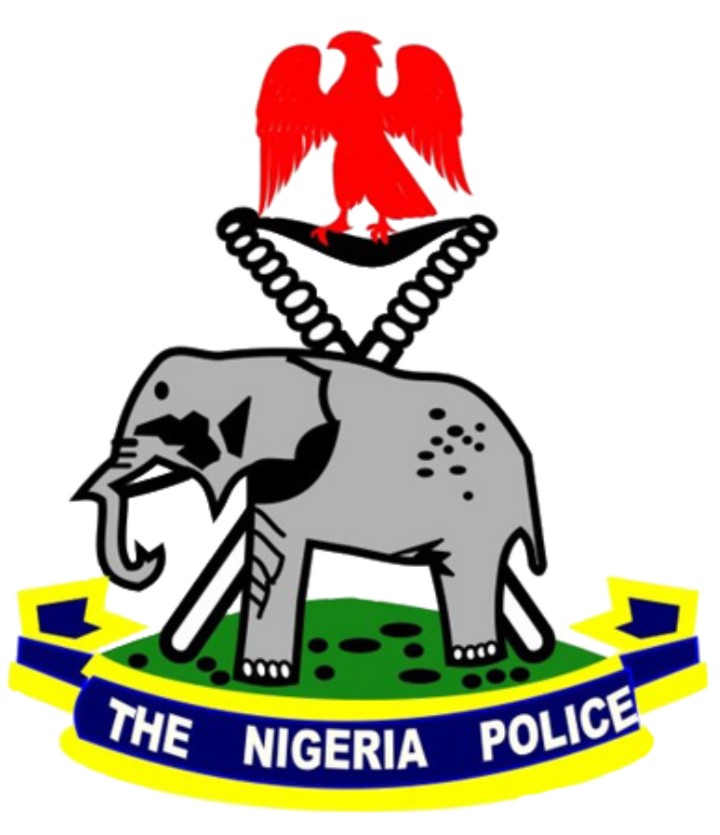 Retired Police Officers Forum under the NPF pension limited has urged President Mohammad Buhari and the Inspector General of Police to as a matter of urgency call the pension fund administrators to order over alleged lingering “fraudulent act, torture, and inhuman treatment” matted to the police retirees.

The forum disclosed this in Lokoja at a press conference Wednesday, saying that the pains and agony, which the NPF pension deliberately placed on them through fraudulent means were becoming unbearable.

The spokespersons of the group, Elder Lawal Tunde, Mr Oke Shaibu and Joseph Abu stated that the federal government in 2004 created PENCOM limited to cater for all retirees, both in the public and private sectors for efficient handling of retirees’ entitlement, as regard to gratuity, pension and other related circumstances.

The chairman of the forum, Oke Shaibu added that unfortunately this move was characterised with irregularities and thereafter gave birth to the establishment of the present NPF pension limited, which its formation has become police retirees’ albatross.

“The good missions for creating it is now bastardly turned to punishment and creating easier way for retirees’ untimely death, stress that it was characterised with short payments and non-payment of retirees entitlements.

“It’s regrettable to know that under this pension administration, what is payable to the retirees as gratuity now is within the range of a million or two million, and #25, 000.00 and #30, 000.00 as your rank implies”, he said.

The Retirees Forum members who said the present situation had made their members not to meet up with basic daily needs, not to talk of provision of shelter hinted that most of the retirees have served more than twenty years before the formation of PENCOM, “but that police hierarchy sat on those years so served and base their benefit payments on the contributions made after its establishment”.

“Also, some retirees who had their promotions since year 2016, till date have their promotion arrears unpaid and embezzled by the police authority”, the forum alleged.

The Forum therefore called for, among others that since the NPF pensions limited and the entire police authority have entirely failed to meet the basic requirements that masterminded the establishment of this branch, “the entire Nigerian police force be made to opt out from the PENCOM systems to the old system, like their sister agencies”.

“That all outstanding benefits that is due to all retirees before the establishment of the PENCOM in 2004 be worked out and paid to the affected retirees”.

The forum also lamented that the promotion arrears of those promoted to various ranks between 2016 till date be paid to their beneficiaries without further delay; including the payment of gratuity and pension to the concerned within 6 -month of retirement as against the method currently being adopted.

While the Retired Police Forum decried the very sad and sympathetic to mention that the delay in payment of retirees’ benefits had made some of their members to die, others are lying sick on hospital bed without hope of desired treatment because of paucity of fund, as a result of non-payment of their entitlements