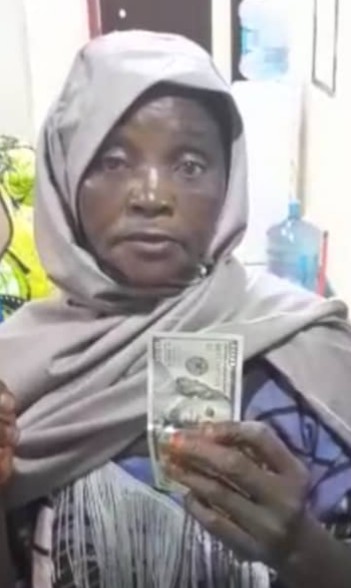 A pilgrim official by name Salihu Koguna; in charge of Makoda local government area of Kano state Nigeria, is finally exonerated from the allegation of defrauding a middled aged pilgrim by name Bilki Ibrahim that has gone viral in the social media.

It was discovered, as Hajiya Bilki herself has revealed in a fact check media, that it was her relative that replaced the one hundred dollar notes given to her at Kano Hajj Camp, with eight notes of one dollar.

The criminal relative has simply took the advantage of Bilki’s illiteracy, to cheat and by implication to indict Salisu Koguna.

This criminal could sacrifice his relative for money. Therefore, justice must simply take its course the Saudi Arabian way to serve as a lesson.